The Race Of Champions Will Be On Ice In 2022

Grab your cosiest woolly hat and thermals! Race Of Champions is heading to the frozen Baltic Sea in Sweden for their first-ever ‘ROC Snow & Ice’ event in 2022.

Using a longer and broader race track, drivers from around the globe will be battling it out for the title of ‘Race of Champions’ winner, as well as the ‘Nations Cup’ to crown the fastest country on Earth.

It’s always a great laugh, with drivers from all areas of motorsport taking part. Like seriously, the people involved are the elite of motor racing, and we can’t believe we get to see them race head to head. As the great Lizzie McGuire Movie once said, this is what dreams are made of.

We've raced on asphalt and gravel. But what if we unleashed the world's greatest drivers on snow and ice? ❄️

In January 2022, ROC heads to the north of Sweden for ROC Snow & Ice at Pite Havsbad.

The first event took place in 1989 has been a staple on the motorsport calendar ever since. 2022 will be the first time racing will be on snow and ice.

ROC has the ambition to be a fully sustainable and carbon-neutral event, which is why they are also introducing some of the most exciting electric cars to race around this new race track that’s just 60 miles from the Arctic Circle. This all sounds so cool, no pun intended.

Although previous events have been held in Barbados, London, Miami, Mexico, Bangkok and Dusseldorf, Sweden will be the first event for ROC in Scandinavia.

Which drivers would you like to see tackle the ROC in 2022? Let us know below. 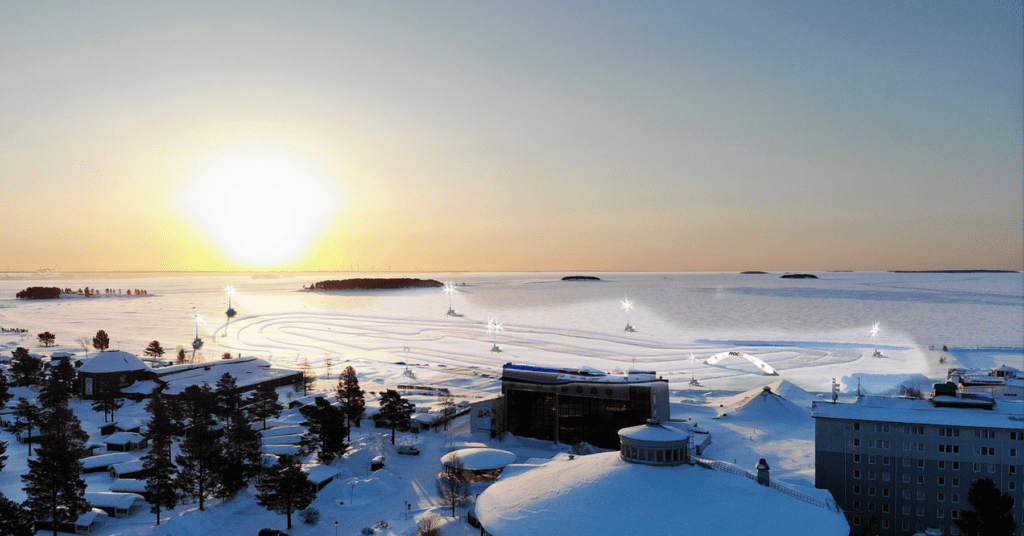