The Red Bull RB16 Is Here… And There’s No Camo Livery This Year – WTF1
Skip to content
×
Formula 1 , News

In 2018 and 2019, Red Bull decided to mirror what it did in 2015 and launch its cars in a special, one-off camouflage livery. The problem is that they looked so cool, the only thing they achieved were complaints when the team inevitably went back to the standard Red Bull design for the races.

It seems that this year the team has just kept things simple and launched the RB16 in its normal colour scheme – not that it’s a bad thing, because it’s a classic.

The team will give the car a shakedown at Silverstone later today with Max Verstappen behind the wheel. Speaking of whom, this is the last season where Verstappen can take Sebastian Vettel’s title of F1’s youngest champion. Is this the car which will help him to achieve it? 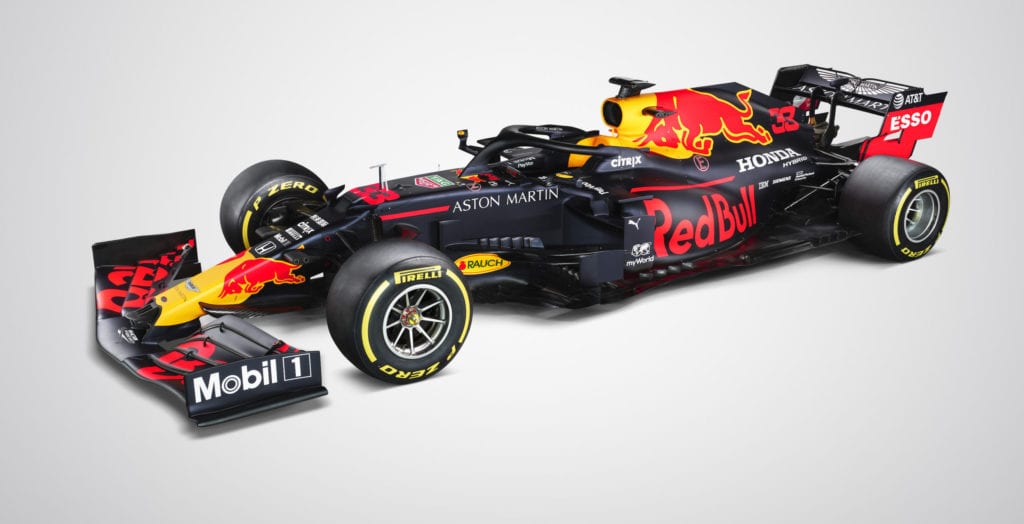