Last month we got our first details of the up-coming F1 2017 game, which is set for release on the 25 August for PlayStation 4, Xbox One and PC.

The focus of the announcement was that classic content will return for the first time since F1 2013, in a variety of game modes – including historic cars being incorporated into career mode.

F1 2017 will feature 12 classic cars, a healthy number. We only had three confirmed in the initial reveal, though.

The stunning McLaren will be available with pre-ordered and ‘Day One’ games, but if you miss out, it’ll be purchasable at a later date apparently.

Codemasters certainly has a different definition of what a ‘classic’ F1 car is, but it’s still cool to see some variety in the machinery on offer.

The RB6 took Sebastian Vettel to the 2010 title, after a hotly contested season that saw his teammate Mark Webber claim third overall.

It won nine races in total, taking 15 pole positions (it was dominant in qualifying, if you remember) and six fastest laps too.

Vettel’s previously described it as his favourite F1 car and the RB6 not only looks and sounds awesome, but it was ridiculously quick all the way through the 2010 season. 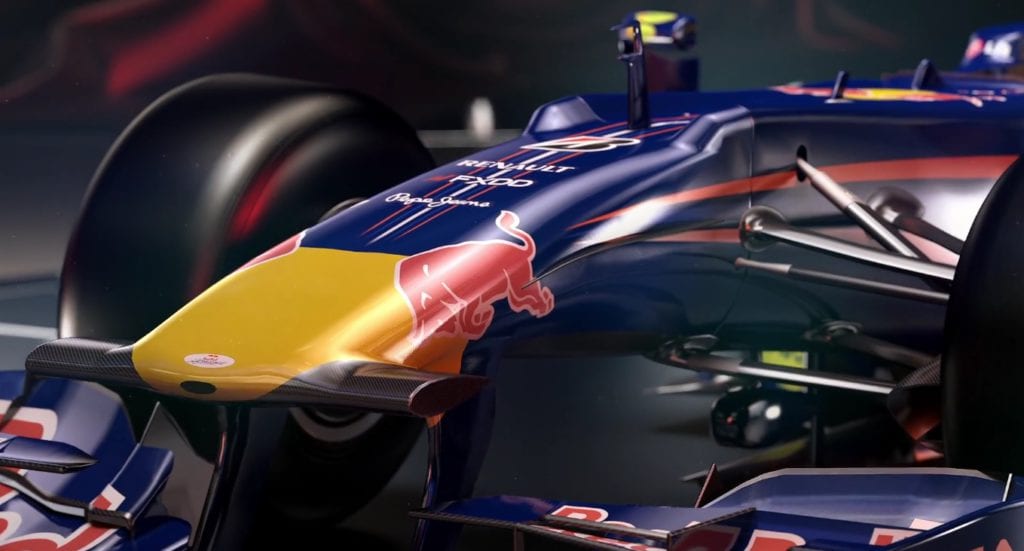