The Rest Of The Australian Grand Prix Weekend Has Officially Been Cancelled – WTF1
Skip to content
×
Formula 1 , News

It was a little bit surprising that the race was already set to go ahead as planned, even though press much the rest of the entire world has been cancelling or rescheduling any major events. Even Lewis Hamilton said that he was shocked to even be in the paddock.

Then, a McLaren team member tested positive for the virus, causing the team to withdraw from the race. Realistically, that spelt the end of any hopes of seeing the race go ahead and yet, for some reason, the sport took almost 12 hours to finally reach the inevitable conclusion after all sorts of rumours and hearsay flooded social media. But now, it’s truly official: F1 has seen fit to call off the rest of the weekend. The statement reads:

“We appreciate this is very disappointing news for the thousands of fans due to attend the race and all ticket holders will receive a full refund and a further announcement will be communicated in due course.”

“All parties took into consideration the huge efforts of the AGPC, Motorsport Australia, staff and volunteers to stage the opening round of the 2020 FIA Formula 1 World Championship in Melbourne, however concluded that the safety of all members of the Formula 1 family and the wider community, as well as the fairness of the competition take priority.”

Theoretically, that will make Formula 1’s season opener shift to Bahrain next weekend. Although, given these latest developments, it wouldn’t be surprise if both it and Vietnam were also to be cancelled (or postponed) and efforts focused on making the Dutch GP in May the first race of 2020 – assuming the spread of Covid-19 has cooled off by then, anyway.

It’s not just F1, Either. in addition to the numerous other series that have adjusted their calendars, IMSA has also postponed next weekend’s Sebring 12 Hours until November, while IndyCar has said that it won’t admit fans to the GP of St Pete this weekend, though the race will still go ahead.

Right, time to give my F5 key a well-earned rest. 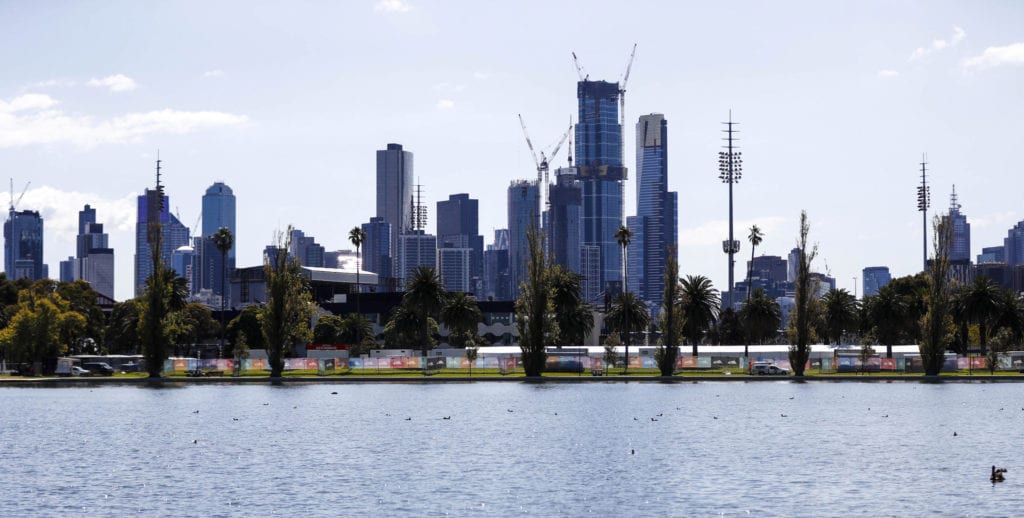