The Results Of A Formula E Race Have Changed FOUR WEEKS After It Finished – WTF1
Skip to content
×
Formula E , WTF
1 comment

Being fans of motorsports, we all know the result isn’t necessarily final when the chequered flag is flown. Post-race penalties or disqualifications for technical breaches can be quite common, with a result not being confirmed until a ‘final classification’ document becomes available.

However, in Formula E, it’s been revealed that the result of the Jakarta E-Prix, which occurred on the 4th June 2022, is to have the final result CHANGED after a ‘petition for review’ was confirmed and penalty removed for one of the drivers. 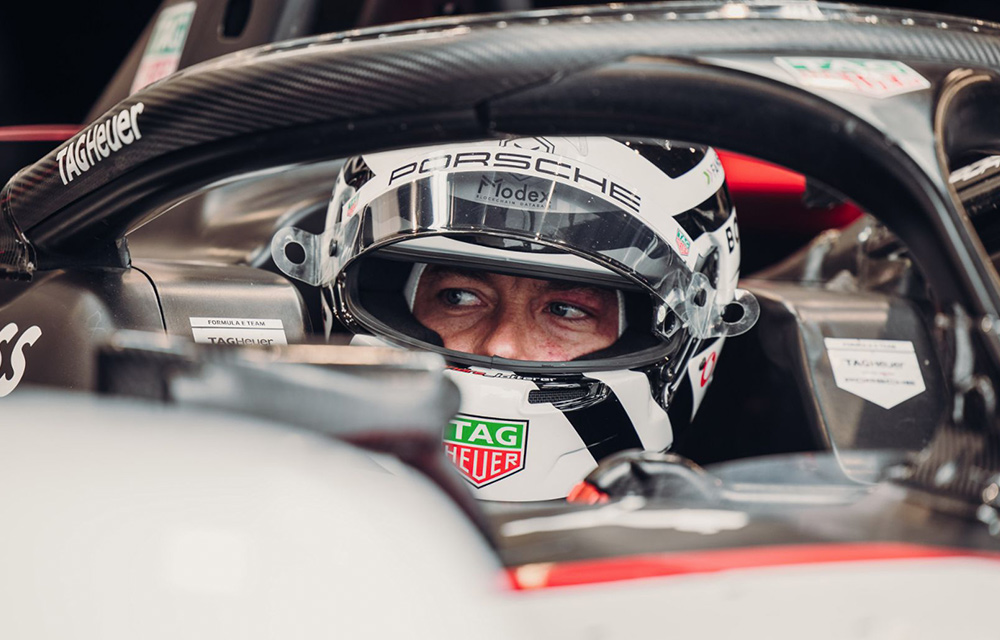 Nyck de Vries and Andre Lotterer made contact during the race, which happened at Turn 8 on Lap 30, with Nyck pitting for a puncture shortly afterwards. He would also DNF from the race.

However, after reviewing the data, the FIA have cancelled the five-second penalty and the penalty point they originally awarded to Lotterer, and he’s now in the clear.

Lotterer’s team, Porsche, lodged a petition on the 17th June, weeks after the event, after new data emerged. Turns out that Nyck’s car ALREADY had a puncture at Turn 2 before their contact on the same lap, which meant his car was slower approaching the corner as one of his tyres had started to deflate.

As a result the Stewards decided that Andre wasn’t aware of this and that’s why he hit Nyck’s car!

Andre will be able to keep his ninth place position after all! 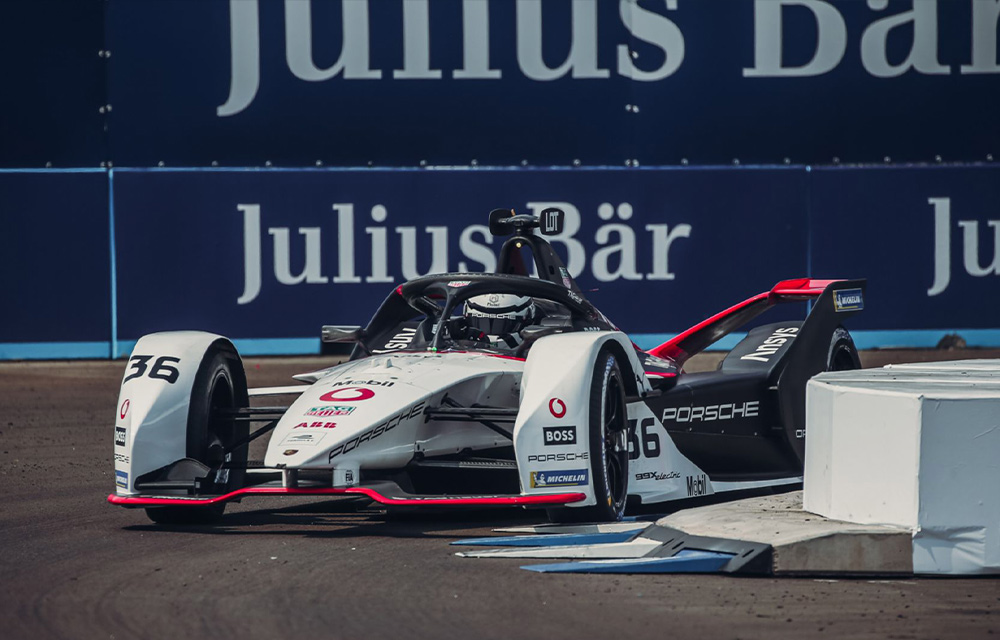