The Russian GP Schedule Has Changed As Another Washout Is Predicted – WTF1
Skip to content
×
Circuit , Formula 1 , Juniors

The Russian GP Schedule Has Changed As Another Washout Is Predicted

Ah shit, here we go again. Just weeks after experiencing a heavily rain-affected Belgian Grand Prix, the weather Gods have decided to test us F1 fans again with a total washout forecast in Russia this weekend. Here’s how things have changed already, and we’ve only had one morning of running so far.

This weekend was always going to be a busy one, with the F1, F2 and F3 all having racing action around the Sochi Autodrom over the next couple of days. However, due to an “uncertain weather forecast”, Race 1 of the F3 Championship has been moved from Saturday and will now start at 17:25 local time today.

It’s quite a late time for the race, with the sunset in Sochi being at 18:15 local time, giving the drivers 50 minutes to complete a race that usually takes 40 minutes. It’s going to be a close one, that’s for sure.

Originally planned for Saturday morning, the decision was made due to an uncertain weather forecast#RussianGP #F3 pic.twitter.com/KUqyBTjyZ9

Only at the last race in Monza did F1’s Daniel Ricciardo comment that the circuit was nearly dark when they were doing qualifying on Friday evening!

Rain has already impacted the support series this weekend, with their paddocks heavily flooded earlier in the week. After being moved from COTA, it’s also the F3 season finale in Sochi this weekend, so it really is all to play for.

With the F3 race now moved forward, F2’s qualifying has been brought forward by five minutes to 16:20 local time.

Of course, F1 is also in danger of being impacted by this heavy rain. There are suggestions a ‘Plan B’ is in the works, which would see both qualifying and the race on Sunday. Journalist Noemí de Miguel tweeted earlier today that the forecast managed by the FIA and teams is for “extreme rain all day on Saturday”.

As F1’s FP2 session got underway, the broadcast shared a message between the FIA and Red Bull which indicated that there will be bad rain tomorrow but that qualifying is still likely to be tomorrow afternoon.

F1 have also previously confirmed that the second practice classification will decide the race starting grid if qualifying is cancelled.

Do you think we’ll get qualifying on Saturday? 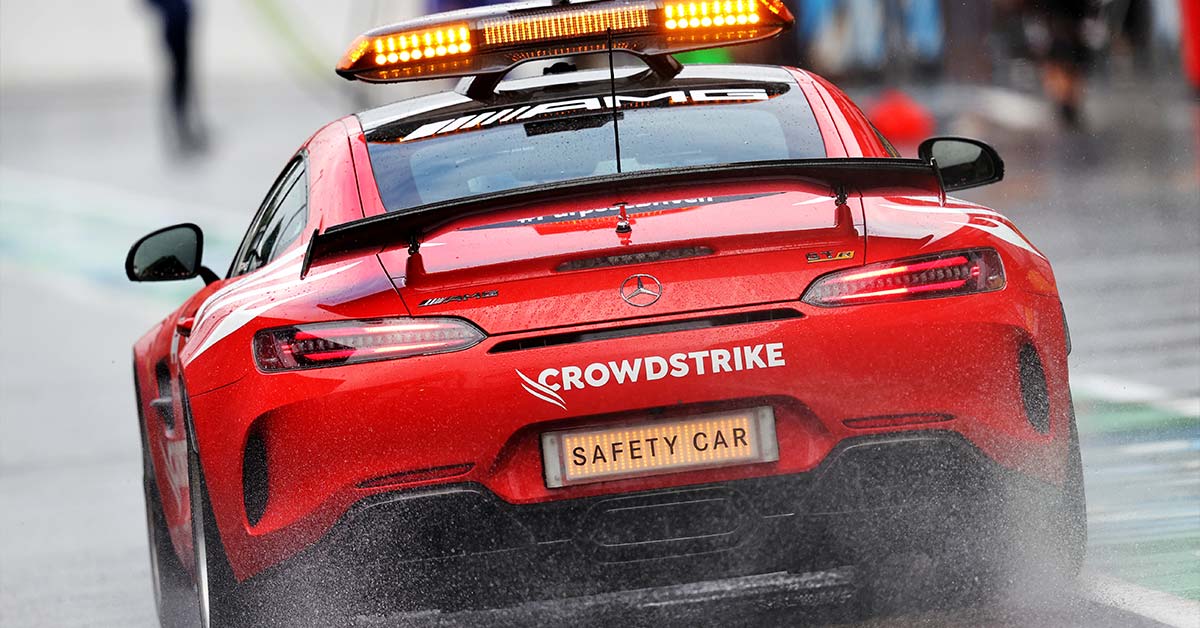