The Russian GP Will Be Moving To A Different Circuit In 2023 – WTF1
Skip to content
×
Calendar News , Circuit , Formula 1

No more Sochi? Oh no, anyway. We’re kidding, of course, but our time racing at the Sochi Autodrom will soon be a thing of the past as plans have been announced to switch to the Russian Igora Drive circuit from 2023.

The 4.086 km circuit, based near St Petersburg, earned its necessary Grade 1 licence last year and will welcome F1 to the venue in the next two years. According to the Igora Drive’s website, it’s an anti-clockwise circuit with 14 turns, six right-hand and eight left-hand. It was also designed by Hermann Tilke who has designed F1 tracks like the Red Bull Ring, Istanbul Park and Baku City Circuit.

“I’m pleased to confirm following joint intensive work with our Russian partners, and detailed assessment of Igora Drive – F1 will be racing at that amazing circuit from 2023,” F1’s CEO and President Stefano Domenicali said in a statement.

“I’m impressed by St Petersburg and believe that the Russian Grand Prix at Igora Drive will be an incredible event.”

BREAKING: The Russian Grand Prix will move to the Autodrom Igora Drive in St Petersburg from 2023#F1 pic.twitter.com/O3vcfbWf7t

The circuit was scheduled to host DTM and W Series in 2020 before everything was cancelled due to COVID-19.

Although not a fan-favourite, the Sochi Autodrom has been on the calendar since F1’s first visit to Russia in 2014. Built around the Black Sea resort that hosted the 2014 Winter Olympics, it did have a contract until 2025 but relocating the event to a new venue has been a popular piece of paddock gossip for several years now.

F1 say they will be sharing more details on the race in the coming months. This year’s Russian Grand Prix is still schedule to take place at Sochi on September 26.

What do you think about losing Sochi from the calendar? 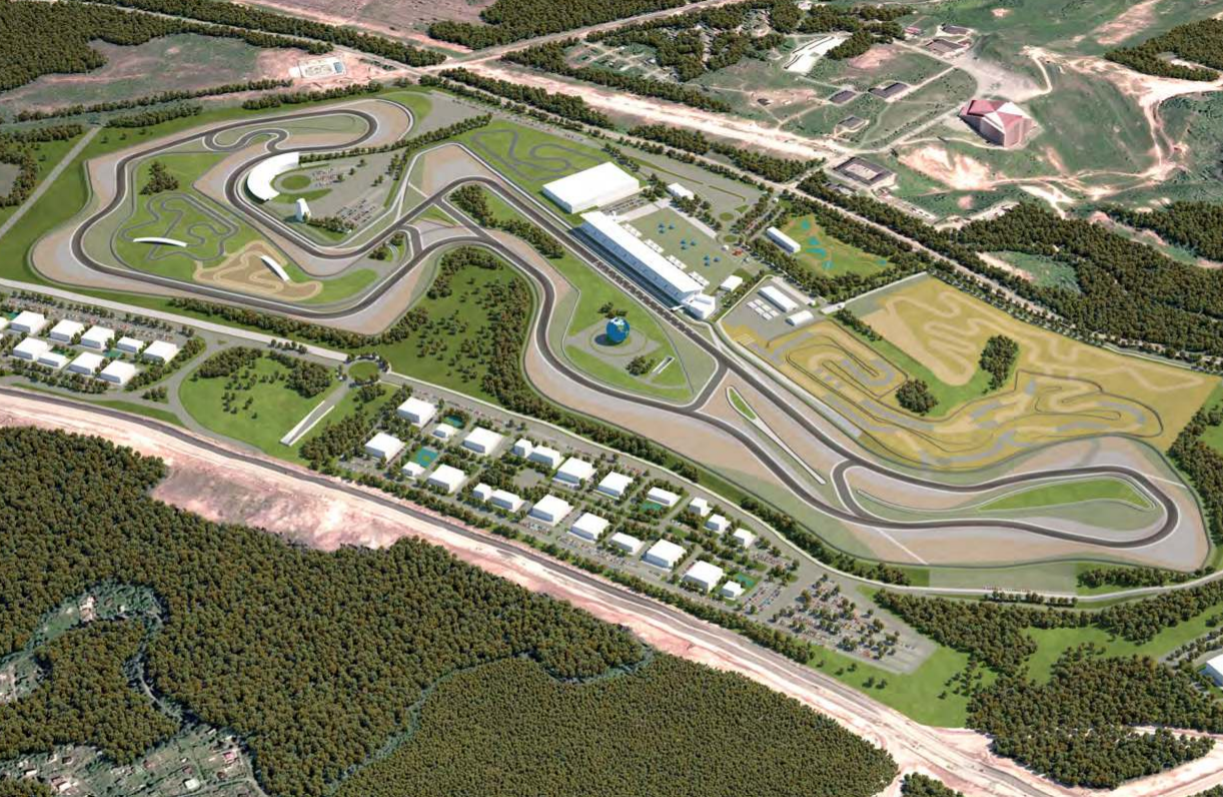