The Second F1 Sprint Has Been Confirmed For The Italian GP – WTF1
Skip to content
×
Calendar News , Formula 1

The Second F1 Sprint Has Been Confirmed For The Italian GP

The F1 Sprint seemed quite successful at Silverstone last week and now it’s return has been made official with the Italian GP in September being confirmed as the second race to run the special format!

When the Sprint was just a little rumour at the start of the season, Silverstone and Monza were earmarked as the tracks it would be trialled at. Now, finally, F1 has made it official by announcing the session times for the Italian GP and they’re identical to what we’ve just had at the British GP.

Once again, knockout qualifying is going to be on the Friday evening at 6pm local time with only one practice session before it. Then on Saturday is FP2 and the Sprint with the race starting slightly later than usual on Sunday at 3pm local time.

The sprint race is expected to be 18 laps which makes it a similar distance to the 17 laps run at Silverstone. F1 did say they would be open to making changes to the format but they haven’t done yet and have kept it exactly the same to trial the same format at a different venue.

If there are any changes to come though, it would most likely be to award pole position to the driver who set the fastest lap on Friday evening rather than the winner of the Sprint. Ross Brawn said in Silverstone that this was something they’d be looking at.

The plan is for three Sprint rounds this year but there’s still no word on where the final round will take place. It’ll be one of the flyaway races, we’re pretty sure of that, but the calendar after Monza is looking a bit ropey so F1 are probably trying to nail down a few tracks for ordinary races before they jump in with a Sprint round.

The rumoured tracks are COTA in the USA and Interlagos in Brazil but there are question marks about whether Brazil will actually take place. For now, just watch this space!

Are you looking forward to the second Sprint round? 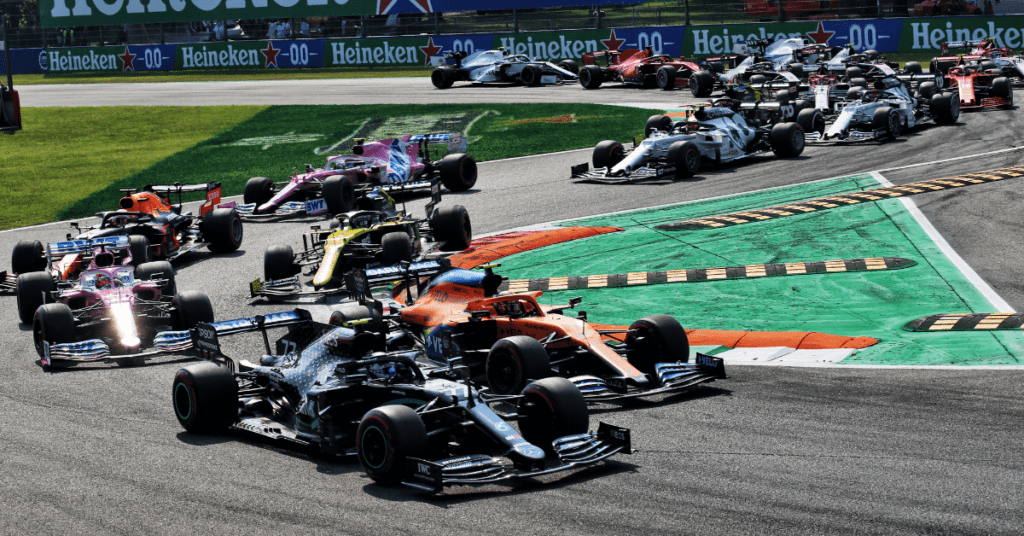