The Second Official F1 Esports Season Is About To Kick Off – WTF1
Skip to content
×
Formula 1 , Gaming , News

The Second Official F1 Esports Season Is About To Kick Off

The first esports series last year went down a storm, with the live finale in Abu Dhabi seeing the title decided with a brilliant last lap overtake. Considering its success, it’s no surprise to the second season kicking off so soon.

Just like last year, the first rounds take place on F1 2017 through a series of specific challenges. The first of four challenges goes live on 13 April and tasks you with taking Valtteri Bottas from sixth to a podium in China on a drying circuit within five laps. From there, though, the format of the rest of the competition changes significantly from last year.

The 10 fastest drivers on each platform (PC, PS4, Xbox One) will race head-to-head, with the top three going through to the ‘Pro Draft’ stage, where they’ll be guaranteed a slot in the second stage of the competition and chosen to represent an actual F1 team (not Ferrari, though, because apparently they don’t get it). Teams will fill the rest of the slots by picking from the 40 fastest drivers from the four qualifying rounds and the wildcard stage.

Once all that’s sorted out, the esports drivers will compete in three live race events to determine who the drivers’ and teams’ champion is. The prize? A cool $200,000. Best get practising, then! 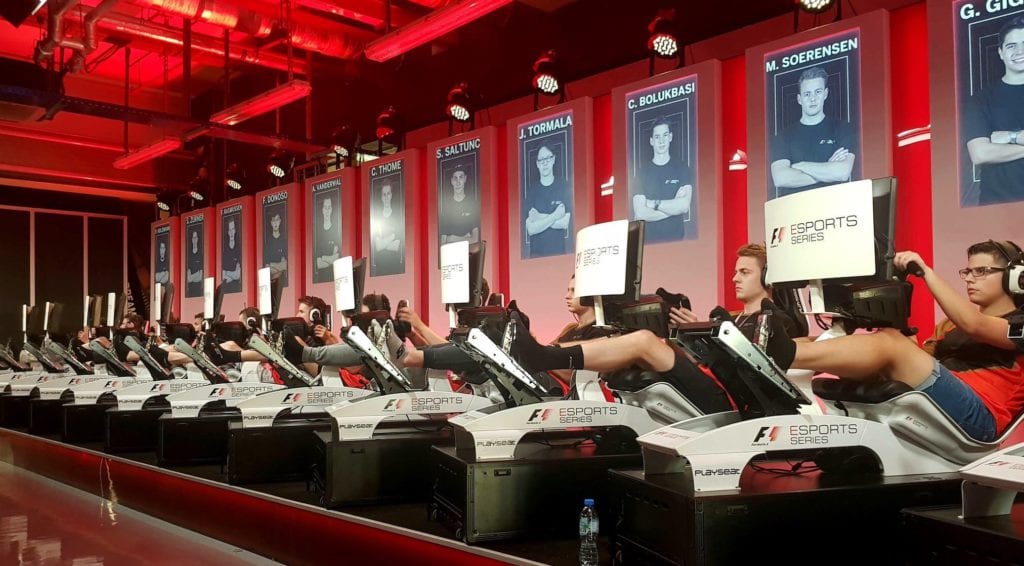