The Spanish GP At Barcelona Holds An Unusual Record In F1

Barcelona has been the home of the Spanish GP since 1991 and has been largely the same, aside from a couple of minor track alterations (the addition of that blasted chicane before the final corner in 2007 is something we’re still not over). Despite being a superb venue for testing, its reputation as a race track is rather less favourable, with overtaking proving difficult and even the weather unlikely to spice things up – there hasn’t been a wet Spanish GP since Michael Schumacher’s legendary first win for Ferrari in 1996.

Though it has thrown up some exciting races (and even some which are merely OK), generally speaking, the track can be relied upon to produce one of the more boring races in a season, which makes the unusual record held by the circuit all the more surprising.

Between 2006 and 2015, the circuit produced 10 different race winners in 10 years – a longer streak than any other track can boast. Well, perhaps not quite (F1 records are rarely straightforward) but we’ll get to that in a minute.

Beginning with Felipe Massa’s win in 2007, the Spanish GP went through just about every different race-winning driver possible, culminating in Max Verstappen becoming the youngest-ever grand prix winner in his first race with Red Bull in 2016. The streak was broken in 2017 when Lewis Hamilton won – a pity, as Valtteri Bottas and Daniel Ricciardo could theoretically have stretched it out even longer.

That question mark I mentioned earlier? That’s because of the Mexican GP at the circuit Magdalena Mixhuca, later renamed the Autódromo Hermanos Rodríguez. That had a streak of 11 different consecutive winners, but – and it’s a big but – that run was interrupted by a massive 15-year gap where there was no Mexican GP at all.

If it had just skipped the odd year or two, maybe we’d be inclined to say the track should hold the record over Barcelona. But 15 years? That means that half of Jackie Stewart’s era, the Niki Lauda years, the entirety of the ground effect era, the beginnings of F1’s first turbo era and the first half Nelson Piquet and Alain Prost’s careers were missed out. You have to draw the line somewhere, and here’s where we’re putting it – otherwise, you could have a track which only hosts a race once every 40 years and it would set the record almost by default.

That’s why Barcelona’s run of 10 winners in 10 years is far more impressive than Mexico’s 11 winners from 11 races, spread out over 26 years, don’t you think?

So Barcelona may hold the record for a single track, but for a race, the Spanish GP doesn’t even come close.

That’s because from 1972 until 1985, the German Grand Prix had a staggering 14 different winners over 14 seasons, utilising three different circuits – the Nordschleife, Hockenheimring, and the Nurburgring GP circuit – an absolutely remarkable streak.

But what of some other races and circuits? What streaks have they enjoyed? Well, the British GP had nine different winners between 1973 and 1981 across two circuits, as did the Austrian GP between 1964 and 1977 – again, like Mexico though, there’s a pretty big empty gap in there. The French GP had a run of eight across two circuits, while five races – the Argentine GP, Canadian GP, Dutch GP, United States GP and the Italian GP have all had streaks of eight on a single circuit.

In fact, make that six races, because the United States GP West at Long Beach had a run of eight, too. What makes that special, though, is that Long Beach only ever hosted eight grands prix in total. No other race has hosted that many without having a repeat winner.

If we do lose the Spanish GP from next year’s calendar it’ll be a bit of a shame, but we’re not going to lose too much sleep over it. The track has given us some superb memories – Verstappen’s maiden win in 2016, Schumacher’s outstanding drive in the rain in 1996, Nigel Mansell and Ayrton Senna almost touching going down the pit straight in 1991, and of course, Pastor Maldonado’s triumph in 2012 – but although Zandvoort probably wouldn’t give us much better action in terms of the race, it’ll be nice to try something different.

So, although there may be a big old asterisk next to it, the Circuit de Barcelona-Catalunya would at least have provided a curious and interesting statistic before it drops off the calendar. That’s if it even happens. And if it does, who’s to say it won’t return at some point in the future, ready to start another streak of different winners? 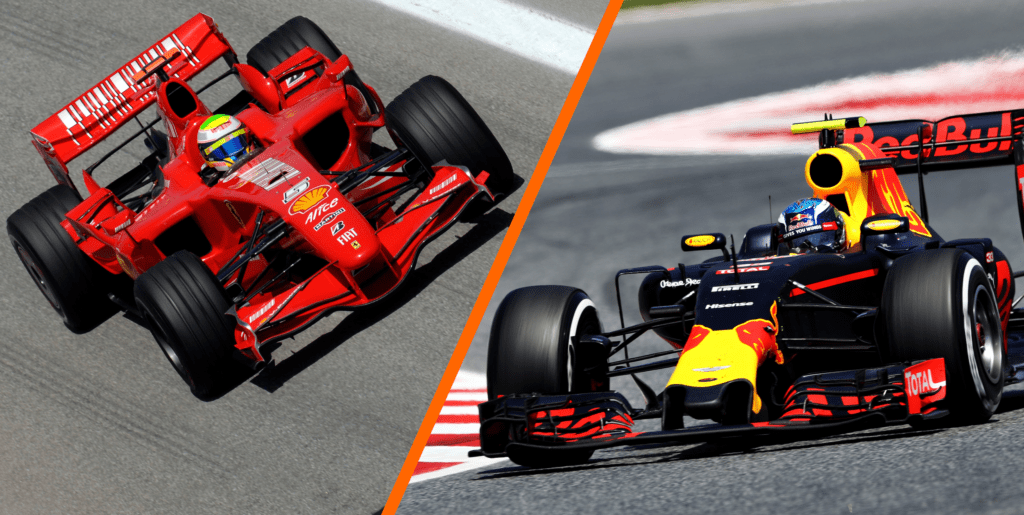