The Spanish GP Will Definitely Be Returning In 2020 – WTF1
Skip to content
×
Formula 1 , News

The Spanish GP Will Definitely Be Returning In 2020

For a while, it seemed as though this year’s Spanish GP was set to be the last one for a while – especially once the return of the Dutch GP was confirmed to be taking its slot on the calendar.

However, the race wasn’t going down without a fight and a few weeks ago the Catalan government confirmed that it would fund the race for another year. The only problem was whether F1 would be willing to accommodate an extra race on the calendar. Thanks partly to the support of the teams in allowing a (gulp) 22-race calendar, the Circuit de Barcelona-Catalunya has now been confirmed as a fixture for next season.

The initial deal is only for next year’s race, although F1 CEO Chase Carey said that he hoped a deal could be done to secure the race’s place in the future:

“We are pleased to confirm that the Spanish Grand Prix will be on the calendar of the 2020 FIA Formula 1 World Championship. The decision to continue to stage a round of the pinnacle of motor sport in Spain, a country with a great motor racing tradition, dating back to the start of the last century, is part of our strategy of maintaining Formula 1’s European roots, while also currently expanding the championship into new territories.

“The promoter’s willingness to be part of Formula 1 going into 2020 is proof of the sport’s ability to act as a catalyst for regions to hold world class events and also to have a positive impact on the area’s economy. In the coming months, we will continue our discussions to see if we can further extend this advantageous relationship.”

Good news? Well, perhaps – you tell us! It’s not exactly the greatest track for racing, plus F1 now has the problem of working out where exactly it’s going to fit on the calendar. Will it mean a triple header in May, or perhaps a place at the end of the European season in September? It shouldn’t be too long until we find out, with a draft calendar expected to crop up soon. 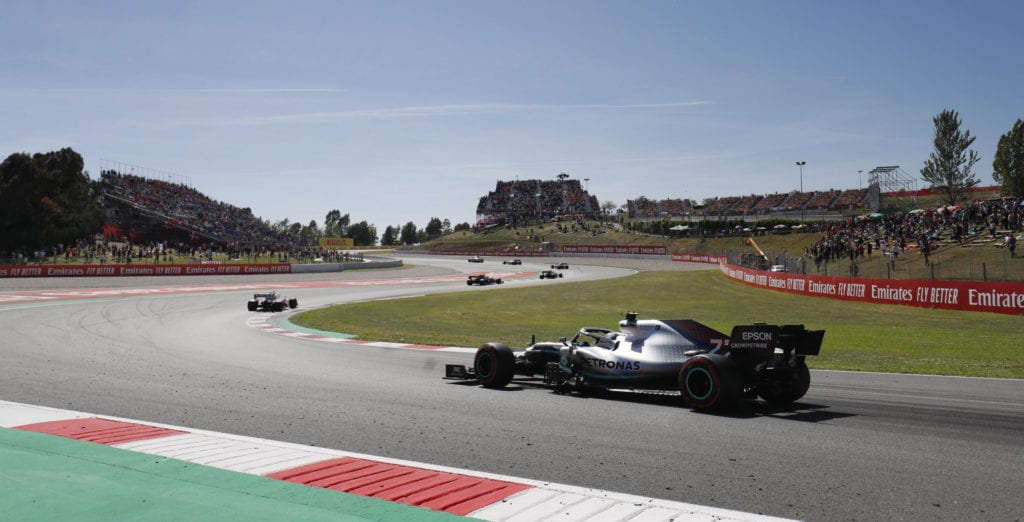