The Specs For Next Year’s Formula 2 Cars Have Been Revealed – WTF1
Skip to content
×
Juniors , News

Although the GP2 series changed its name to Formula 2 this season, the championship is still using the same cars as it has since 2011.

There was due to be a new chassis in 2014 and 2017, but the desire to keep costs under control meant that the run of the Dallara GP2/11 was extended. As a result the design of the cars has become somewhat outdated in comparison to F1, something the new generation of cars will try to address by mirroring the ‘aggressive’ styling of the new generation of F1 cars.

According to F2 boss Bruno Michel keeping costs low for teams is still a priority, and therefore the new cars will share many common components with the outgoing cars. Speaking to Autosport he said:

“We’re trying to keep as many common parts from this car as possible to save money for the teams because costs are very important at the moment. But the car is going to look completely different – it’s going to have the same type of look as F1.”

The Mecachrome-built engine will also be different, with the old naturally-aspirated 4.0-litre V8 to be replaced by a 3.4-litre V8 unit based on the one currently used in GP3. Unlike in GP3 however the F2 engine will be turbocharged to bring it into like with current F1 technology, although it won’t be a hybrid unit – again, in the interest of keeping costs down.

Although the tyres provided by Pirelli in F1 this year are much more durable than they have been in the past, Formula 2 will continue to use high-degradation rubber in the name of keeping the racing exciting. Michel said:

“The F2 [sprint] race in Bahrain – it was absolutely amazing and that’s exactly what we want to achieve. This kind of degradation is between two-and-a-half and three seconds over a lap between the start of the race and the end. If possible – like we had in Bahrain – the degradation will go quite slowly and then suddenly a massive drop. That makes fantastic racing and that also makes drivers learn how to work with the tyres as well, so ideally that’s what we want.”

The basic designs of the new car have already been completed and parts for it are now being produced, with a view to having the car out on track and testing by some time in July.

It’s about time the series updated its cars, both to stay relevant to modern F1 and to help the championship forge a new identity now that it has been rebranded as Formula 2.

Although the championship has somewhat fallen out of favour as a leading Formula 1 feeder series in recent seasons it’s remained a must-watch series thanks to the hugely exciting racing. Let’s hope the Dallara F2/18 will carry on that tradition! 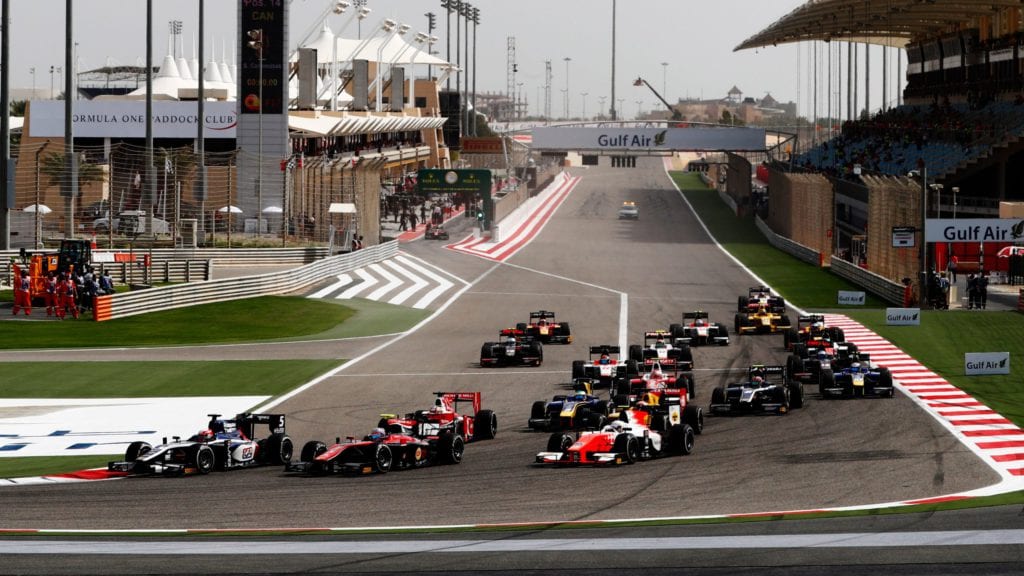