It’s not often that teams formally protest stewards decisions (especially ones that don’t involve their own cars) but that’s exactly what Williams did – over a week after the race had finished.

Unsurprisingly given the timeframe, the stewards had a look at the team’s claims and decided – unanimously – that they didn’t warrant any further investigation. A statement read:

“The stewards decided, unanimously, that there is no new significant and relevant element present which justifies a review of any of the five incidents referred to in the request.”

The stewards said that the penalties handed out to Sergey Sirotkin (for hitting Sergio Perez at the start) and Kevin Magnussen (for hitting Pierre Gasly towards the end) were consistent with other decisions made over the past few years, as was the decision to deem the Esteban Ocon/Kimi Raikkonen crash and Sirotkin/Fernando Alonso/Nico Hulkenberg situation as racing incidents.

With regards to Alonso’s manhandling of a broken car back to the pits (the other thing Williams wasn’t happy about), stewards said that because it was behind the safety car and because he “took care to avoid the racing line, avoid following traffic and minimised risk” he wasn’t penalised.

Teams can appeal certain stewards decisions (not time penalties or grid drops) within a set amount of time, usually shortly after the race has finished. Williams chose not to do this, something else the stewards noted. It makes you wonder exactly what the team was trying to achieve, especially given that it had no new evidence whatsoever that might have suggested there were grounds for review. 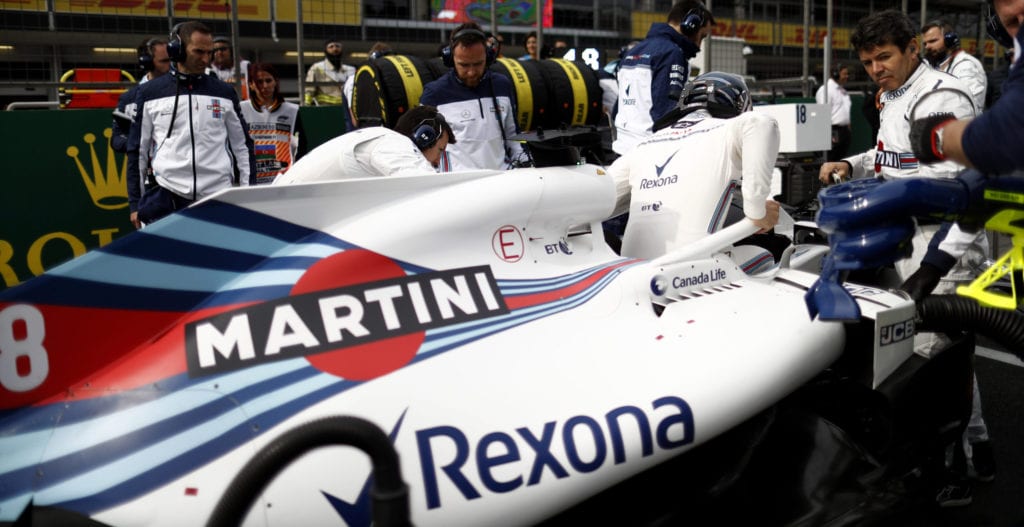