The Third Season Of The F1 Esports Championship Is Starting Soon

After two incredibly successful seasons – apparently 5.5 million people watched last year alone – the F1 esports series is back with its longest and most rewarding schedule yet.

Instead of waiting for the new F1 game to drop, the qualifying rounds will take place on F1 2018, starting on 8 April and lasting until July, at which point the pro draft begins. That’s the stage where the actual F1 teams select which drivers will represent them alongside existing members of their own esports squads. The four live championship races then run from September until December, at which point the champion (which for the last two years has been Brendon Leigh) will be crowned.

2019 also sees the prize money doubled from last year, with a pool of $500,000 on offer. Even those of us not quite good enough to make the cut will have a chance at winning something – anyone who signs up for and takes part in at least one of the qualifying events will be entered into a draw to win a trip to this year’s British Grand Prix.

Interested? All you need is a copy of F1 2018 on the platform of your choice. Then, sign up to the series through the official F1 esports website and you’ll be good to go! 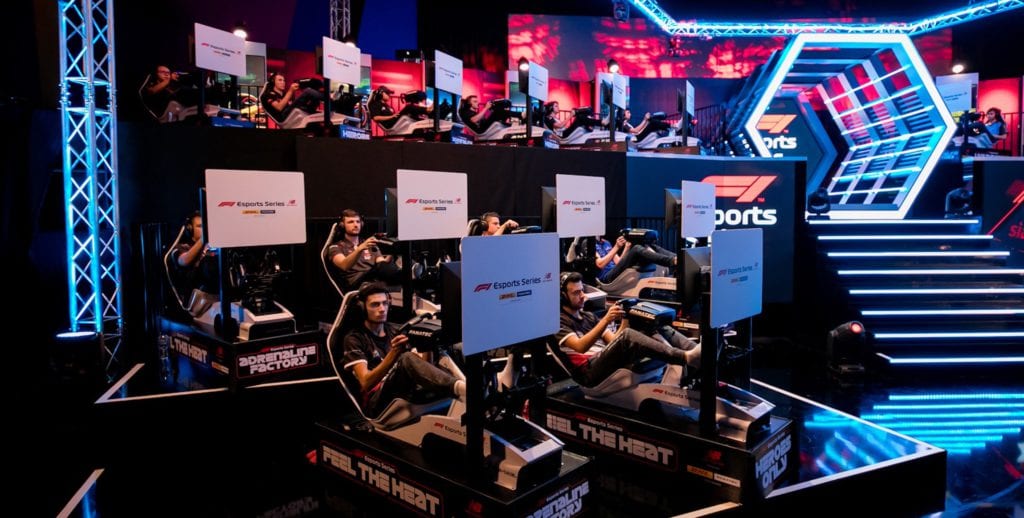