Between them they’ve started 56 races, scored 17 points, taken one fastest lap and won a single grand prix. These three drivers share a birthday in common, but they also share something else – each of them holds a record in F1 that will never be broken.

Giancarlo Baghetti made in F1 debut in the 1961 French Grand Prix and did something that nobody has been able to do since – he won his very first race. (Giuseppe Farina also did, but that was the very first F1 race…)

He was drafted in by Ferrari and in a race which saw quite a lot of unreliability managed to slipstream past Dan Gurney on the final lap to win by just a tenth of a second. He did have a bit of experience beforehand, having competed in two non-championship F1 races earlier that year, but he’d won those too!

Remarkably, that was by far his best ever result and the only time he ever stood on the podium. Apart from fastest lap in Mexico later that year and a couple of points finishes in 1962, his F1 career never reached the heights of that sole win. His final race came in the 1967 Italian GP, and by 1968 he’d quit motorsport altogether.

Younger brother Emerson Fittipaldi was already an F1 driver (and race winner) when Wilson joined the grid for the 1972 Spanish Grand Prix, but in doing so the Fittipaldi’s became the first brothers ever to compete in the same race.

Wilson didn’t enjoy the success of his double world champion sibling though. He drove for Brabham in 1972 and 1973, scoring just three points (all in 1973) and after taking a year out returned in 1975 with his own Copersucar-Fittipaldi team.

It didn’t go well, with several failures to qualify and a best finish of 10th, and for 1976 he stood down from driving to manage the team, which Emerson had now joined.

OK, so Ma didn’t actually start a race, but he does hold the distinction of being the first Chinese driver to take part in an F1 session when he took over Narain Karthikeyan’s HRT for FP1 of the 2012 Italian Grand Prix.

That was his first of four FP1s that year, and he added a fifth in 2013 when he drove in FP1 for Caterham at his home race. Perhaps the most memorable moment of his F1 ‘career’ however came when he first tested an F1 car at Silverstone – he got out and broke down in tears, overwhelmed at the emotion of achieving his dream. Well, wouldn’t you?! 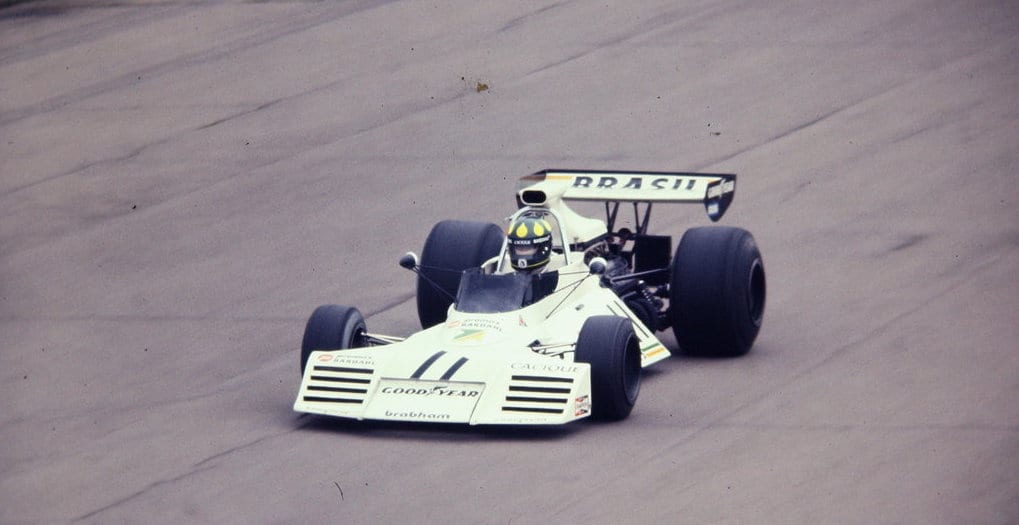