The Trailer For Drive To Survive Season 2 Is Here

The first season was a massive success and so when news broke that there was going to be a second one – and that this time it would feature Mercedes and Ferrari – naturally, any time that something major happened during 2019, we got excited about how it might be portrayed in Drive to Survive.

There’s not long to wait now – season two drops on Netflix on 28 February and this new trailer gives us a first look at what’s going to be in store for us.

Yup, there’s already a couple of moments of goodness in there – Guenther Steiner dropping an F-bomb (no surprise there) and Cyril Abiteboul’s quip to Nico Hulkenberg about a podium. But of all everything, the behind-the-scenes stuff with Mercedes at their nightmare of a German GP promises to be the most intriguing.

I would say that this should keep us busy between the end of pre-season testing and the opening race in Australia, but who am I kidding – we’re going to bingewatch all 10 episodes in a single day, aren’t we? 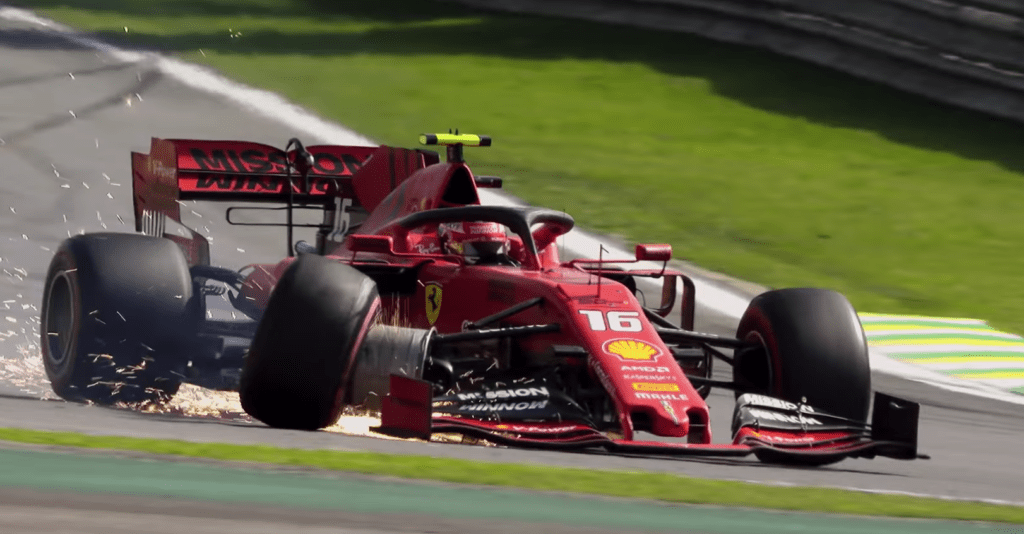