The Turkish GP Is Back As It Replaces The Cancelled Canadian GP – WTF1
Skip to content
×
Formula 1 , News
1 comment

F1 have officially announced the cancellation of the 2021 Canadian Grand Prix. It’s the second year in a row the popular race has been removed from the F1 calendar due to the coronavirus pandemic and concerns over cost. The empty slot in the calendar is going to be taken by Istanbul Park Circuit for a return to the Turkish Grand Prix.

The race’s cancellation had been heavily rumoured for some time with Radio Canada breaking the news a couple of weeks ago that the 2021 event would not be taking place, according to Montreal public health officials. F1 offered an initial statement in response to the news, stating that they were “continuing our discussions with the promoter in Canada and have no further comment.”

However, it’s now been confirmed that the race has been officially cancelled. What disappointing news! It’s the second year in a row that the race has been canned at the Circuit Gilles Villeneuve. There were fears about the future of the race beyond 2021 but thankfully F1 have put that to bed and have confirmed a two-year contract extension until 2023 which means that fans who’ve missed out in the past two years should still be able to go to the race next year.

Stefano Domenicali, F1’s CEO said in a statement: “I want to thank the promoter and authorities in Canada for all of their efforts in recent weeks but the travel situation made our plans impossible.

“We will work with the promoter to ensure those with tickets from 2020 & 2021 races get the options of a refund or to transfer their tickets to next year’s race and look forward to racing in Canada in 2022.

“While it is disappointing we cannot be in Canada this season we are excited to confirm that Turkey will host a Grand Prix in 2021 after an amazing race last season. I know all our fans are excited by the dramatic start to the season and Turkey is a great circuit that delivers great battles on the track.”

The Turkish Grand Prix returned to the F1 as a stand-in last year for the first time since 2011 and it ended up being the title deciding race! Lewis Hamilton won his seventh world championship in a soaking wet race with an unusually slippery track surface because it had just been resurfaced. After a few more months exposed to the elements, Istanbul Park should be in a much better condition to welcome F1 in June.

Hosting races on street circuits has proved incredibly vulnerable during the pandemic. The preparation work that is needed to make public roads and parks into race circuits is no easy job, plus the concentration of people in a small space in the middle of a city centre is unsettling for many.

We are looking forward to the return of the Canadian Grand Prix in 2022, which has also signed a two-year contract extension#TurkishGP 🇹🇷 #F1 pic.twitter.com/x3R8taLOci

The 2021 Australian Grand Prix was rescheduled for this exact reason, from its usual spot as the first race on the calendar to a much later November date. There were some fears for the Monaco Grand Prix that will take place at the start of June but with the Monaco Historic taking place last weekend and the Formula E race set to go ahead in two weeks time it looks like it will go ahead. 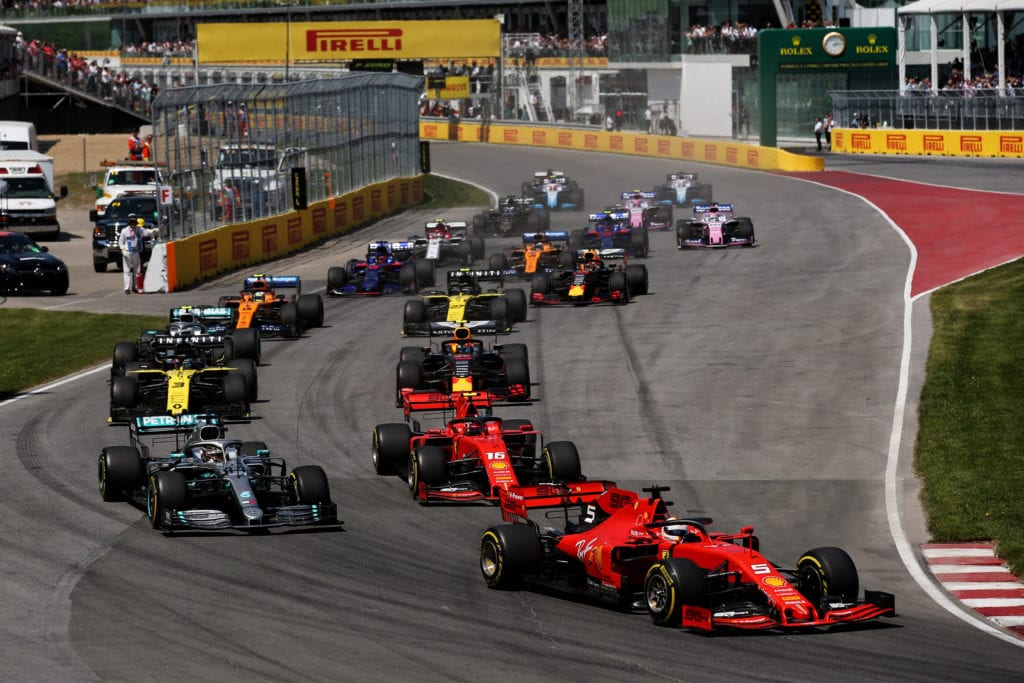