The Turkish Grand Prix Could Be Returning To F1 In 2018

New F1 owners Liberty Media met with Turkish president Tayyip Erdogan on Tuesday to discuss the potential of the race being brought back.

F1 CEO Chase Carey visited the presidential palace in Ankara to meet with Erdogan, alongside the track owner Vural Ak – who purchased it five years ago.

The sport last raced in Turkey in 2011, before it dropped off the calendar. It was a popular circuit and arguably one of Hermann Tilke’s best, but hardly any fans turned up for races.

But the country seems keen on F1 returning, despite regular low attendance figures in the past, and circuit chief Ak said talks went well.

He added that the Turkish GP being back in F1 was “agreed in principle” – so it’ll be interesting to see if it returns for 2018.

“We had a meeting in Ankara with the President and Chase Carey from Liberty Media, whom I previously invited to Turkey personally before.

“All I can say at this point is that the meetings went really well and we agreed in principle. Although the contract hasn’t been signed yet.”

F1 first raced in Turkey in 2005, with Kimi Raikkonen taking victory. Felipe Massa won the next three races, with Jenson Button, Lewis Hamilton and Sebastian Vettel standing on the top step of the podium before the race was ditched.

It’s been reported Ak tried to get F1 back there before, but Bernie Ecclestone wanted $26 million to host the first race. That’s a pretty ridiculous figure…

The Malaysian GP has been dropped for next year but F1 returns to Germany and France, so a Turkish GP would up the number of races to 22 if something does actually happen. 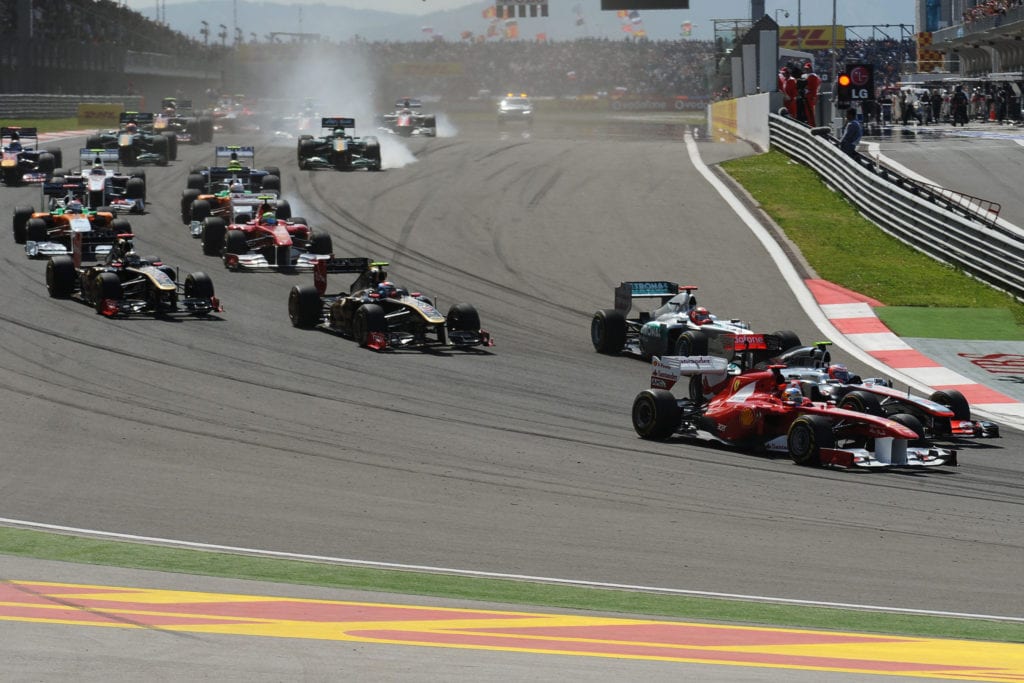 Could F1 Introduce A Wild Card Race Every Year?