The Virtual GP Will Happen Again In 2021

The popular F1 Esports Virtual Grand Prix is returning at the end of this month, bringing racing fans even more fun over the winter break with three new events before the season starts again in March.

Running a different format to that seen last year, a five-lap Sprint Race will act as a qualifying before the Feature Race.

Each Feature Race will be 50% distance of the actual Grand Prix, with actual racing drivers, celebrities and sports stars taking part worldwide.

Over the three VGPs, all ten F1 teams will battle it out to win the charity prize fund that will be donated to their nominated charities depending on their finishing position.

The higher they finish in the constructors’ title, the more money F1 will donate to their charity of choice.

Race one will be held at the virtual Red Bull Ring in Austria on Sunday 31st of January 2021. The following week, VGP will race around Silverstone in Great Britain and the title decided around the stunning Interlagos in Brazil on Valentine’s Day. How romantic! 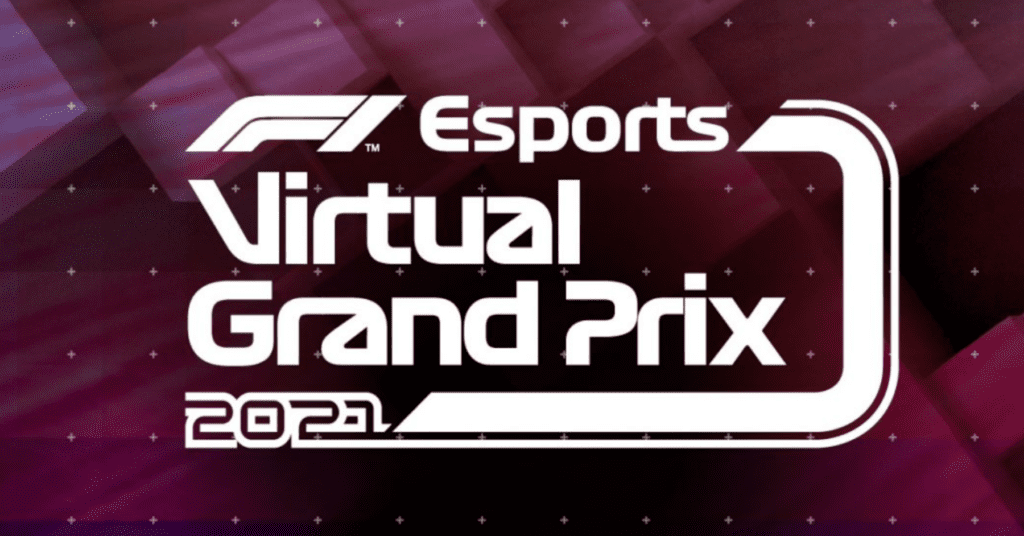