The W Series Will Be Broadcast Live On Channel 4 In The UK – WTF1
Skip to content
×
Juniors , News

It’s a promise of huge exposure for the series as the majority of other racing series – including F1, which disappeared from Channel 4 this year – are hidden away either on pay TV channels or online streams on YouTube and the like. That’s not necessarily a bad thing, but they’re only really going to attract the attention of people who already know and enjoy those championships and know how and where to watch them. However, the chances of someone slumping into their sofa on a Sunday after a big roast dinner and stumbling across F1 are now virtually zero, which isn’t the greatest way to attract new viewers as TV is still a hugely powerful tool.

That the W Series has not only managed to agree to a deal for it to be shown live on Channel 4, but for it to be a comprehensive programme with qualifying coverage and race build-up too is big news. It’s likely that David Coulthard has been an instrumental part of this happening since his TV company produced Channel 4’s F1 coverage and he’s also on the advisory board for the W Series. He said of the deal:

“I’ve had the privilege of working with Channel 4 as a Formula 1 commentator for many years and I’m thrilled that their appetite for live motorsport has grown to cover W Series too. Channel 4’s experience with Formula 1 will prove invaluable as we work together to produce a compelling show for viewers, fans, partners and sponsors alike.”

Despite the controversy that persists around the championship and the complaint that it’s segregating women from traditional motorsport, it’s clearly attracting enough interest for it to be worth Channel 4’s time to give over a live slot on its premier channel – especially given that it’s an event on the DTM support package. Even Formula E – a major FIA championship promoting futuristic tech – ‘only’ found itself on secondary channel ITV4 for its first season back in 2014.

As if there wasn’t enough interest surrounding the W Series already, the fact that it’s being pushed on FTA television in a market as big as the UK adds another yet dimension. One of the main goals of the championship is to showcase and provide opportunities for women in motorsport and whether you think it’s being done in the right way or not, you can’t deny that being shown on national TV should be a great way of showing that to a wider audience. 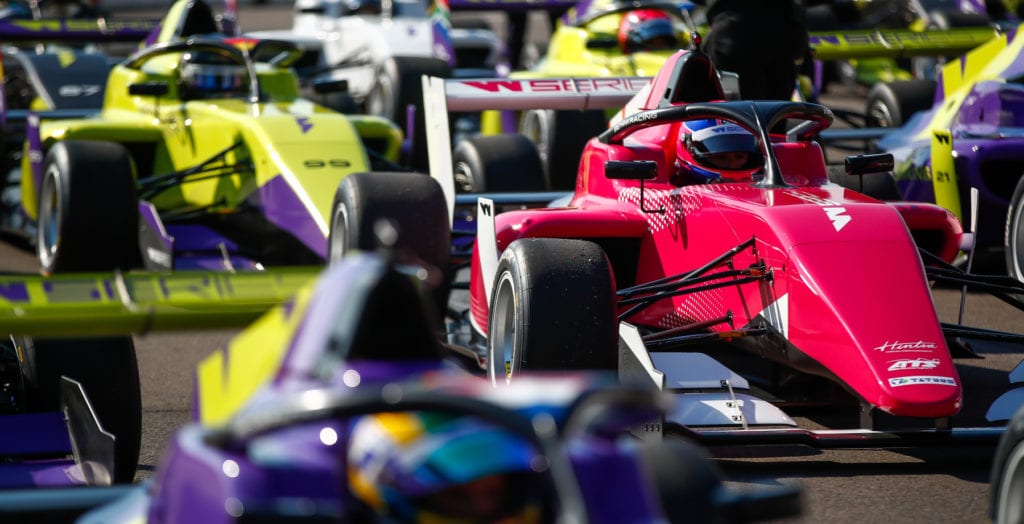