The WEC And IMSA Are Finally Merging Prototype Regulations

IMSA’s premier endurance racing championship is a fantastic series, with top manufacturers like Cadillac, Acura, and Mazda all competing in the top Daytona Prototype International category, run by legendary teams like Penske and Joest. The problem is that because the championship runs to its own rules, the American teams can’t go over and compete at Le Mans, or in any of the WEC races, and vice versa. Until now.

That’s because ahead of the Daytona 24 Hour this weekend, IMSA and the ACO have announced the creation of a new class which will be common to both the WEC and the WTSCC. Called ‘Le Mans Daytona Hybrid’, the new cars will be built by four chassis manufacturers – Oreca, Ligier, Dallara, and Multimatic – which will form the basis of the future LMP2 regulations.

However, to distinguish them from LMP2, the LMDh cars will be fitted with KERS on the rear axle (the hybrid element), and manufacturers will be able to provide their own engines and design the bodywork for the chassis – as is the case with the current DPi cars.

The rules will come into effect next year, with the LMPh cars able to compete in the 2021/22 WEC season and able to compete at Le Mans for the first time in 2022, as well as in the IMSA series.

It’s believed that in the WEC, the LMDh cars will be equalised to somewhere near the performance of the new Hypercar regulations via Balance of Performance adjustment. It’s hard to believe they’ll be completely equal – otherwise, why would manufacturers spend millions developing a Hypercar when they could spend less for a spec car which is just as quick?

It’s also up in the air as to whether the Hypercars will be able to go over and race in the American classics of Daytona, Sebring, and Petit Le Mans. Either way, this has to be a good move – and yet another reason why we should be seriously excited about the future of endurance racing. 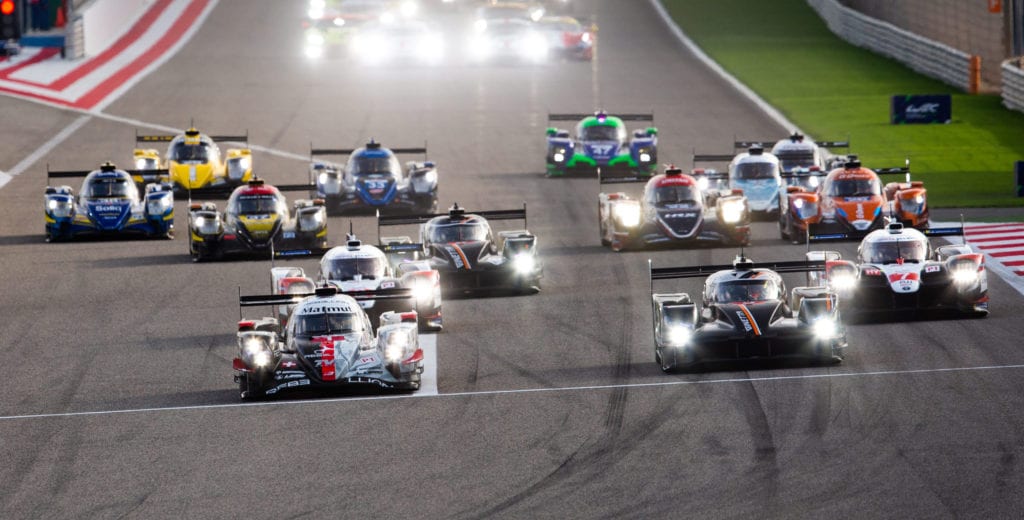