The WEC Has Changed Its Calendar So That Alonso Can Do All The Races This Year – WTF1
Skip to content
×
Endurance , News

Fernando Alonso racing not only at Le Mans, but in the entire 2018/19 WEC season is absolutely massive news. Even though Formula 1 takes priority the only clash was between the US GP and the 6 Hours of Fuji on 21 October, meaning Fernando was in for a busy year.

However, having Alonso in the championship is such big news for both the WEC and Toyota that they want him at all the races, so the series has brought the Fuji round forward by a week so that Alonso can do all the races. Great news!

Because the thing is, the date move now puts the race on the same weekend as Petit Le Mans – the final round of IMSA’s WeatherTech SportsCar Championship and North American Endurance Cup. That in itself is a massive part of the endurance racing calendar and there are some WEC drivers who were contracted to race in both. Understandably, they’re not happy.

Many thanks @FIAWEC I can’t believe you did it… your lack of consideration and respect for the drivers who had a contrat with a team in IMSA to race in NAEC the same weekend are unbelievable. I’m sure I will be not the only one to be impressed with what you did 👎🏻

Yeah, this could get a little bit awkward… 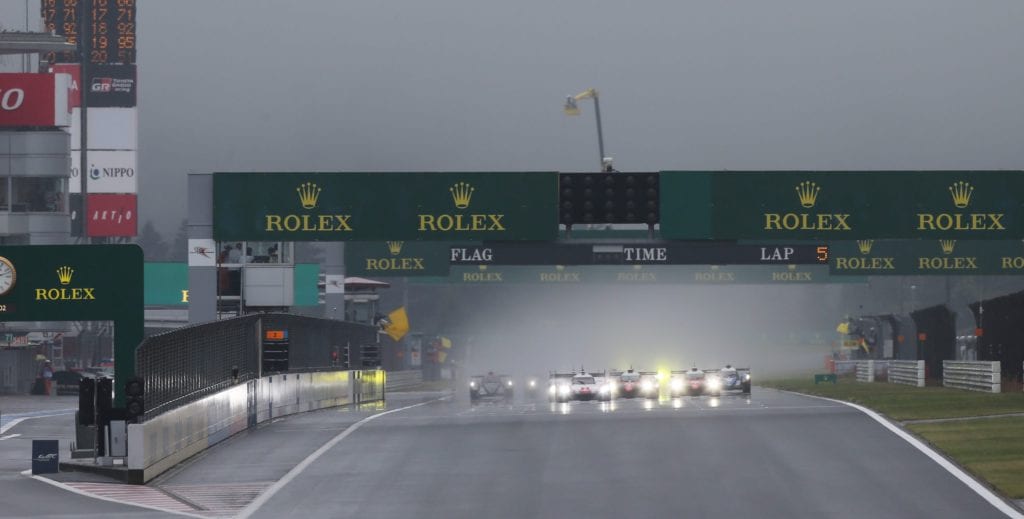