The WEC Is Returning To Two Classic Venues Next Season – WTF1
Skip to content
×
Endurance , News

The WEC Is Returning To Two Classic Venues Next Season

The new Le Mans Hypercar class gets introduced next year and will signal something of a rebirth for the championship, which hasn’t been quite as interesting since the heyday of a few years ago when Toyota, Porsche and Audi (and briefly Nissan, but we don’t talk about that) were slugging it out for race wins.

That rebirth is also going to apply to the calendar, with Monza and Kyalami set to host races. Oh yes.

The Italian circuit was once one of the staples of sportscar racing, with the Monza 1000km taking place in one form or another from the 1950s until the final running in 2008. The temple of speed has remained a popular testing venue, hosted the WEC Prologue event in 2017, and been a venue for the European Le Mans Series. Now it’s returning as a full-on WEC venue, with a six-hour race being held in October next year.

Kyalami was famed for its nine-hour race from the 1960s to the 1980s – an event which recently returned in the guise of a round of the Intercontinental GT Challenge. The track recently had a major overhaul and as a result, has managed to tempt the WEC into a return; the South African circuit will host the fifth race of the season in February 2021.

However, the calendar is still staying at eight races, which means that two events will lose out. Shanghai is one of them, having been a WEC fixture since the series begun in 2012, while the other is Interlagos. That one isn’t too surprising given that it’s had to cancel its race this season, with COTA stepping in as a replacement round.

The result is an eight-race schedule, seven of which you’d have to say are held at absolute classic racing venues. The other is Bahrain, but all classics have to start somewhere – and with its floodlit track and a layout which usually always generates good racing, we’ll put it down as a modern classic. Here’s the provisional calendar:

More manufacturers, cars which are a throwback to the awesome GT1 era, and now a plethora of iconic race tracks? We can’t wait! 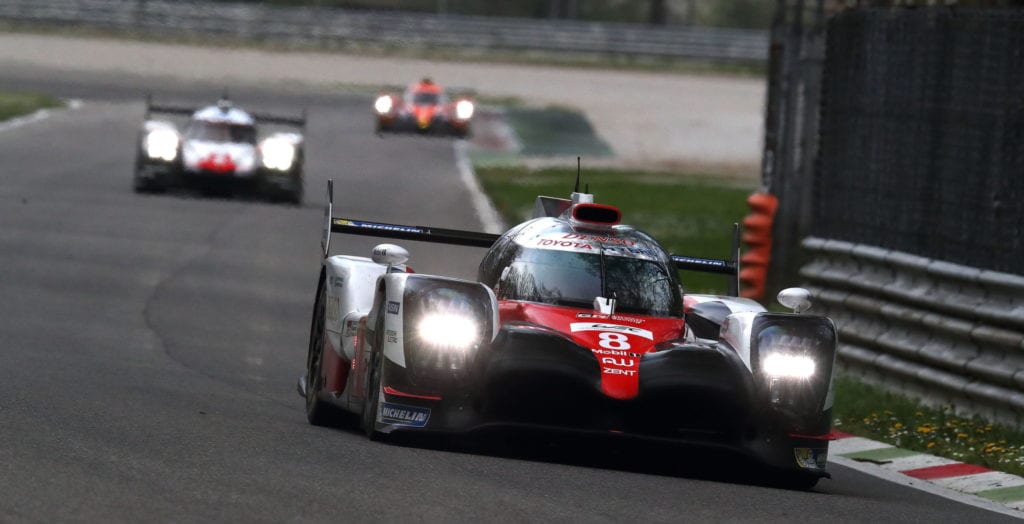