The WEC Will Allow Road-Going Hypercars Into Its New Top Class In 2020 – WTF1
Skip to content
×
Endurance , News

For the 2020/21 WEC season, the current LMP1 class is being scrapped and replaced with a new concept of race car which is cheaper, simpler, and looks more like a road car, but is hopefully just as fast as the current cars. The goal is also to make the top class more sustainable than LMP1 has proven to be, as well as more competitive.

However, it seems the response to the new rules wasn’t as good as hoped because it still involved the need to develop a brand new car from scratch. Therefore the FIA is going to tweak the regulations to allow cars to be based on existing road-going hypercars without adjusting the intentions of the original ruleset.

This means that cars like the Aston Martin Valkyrie, McLaren Senna, or even the F1-engined Mercedes-AMG Project-One could theoretically be made eligible to compete.

Manufacturer interest is sure to be high as the regulations have been discussed by potential entrants (Toyota is keen to continue, too). And given how many different manufacturers are committed to GT programmes around the world, it’s not hard to imagine some of them going all-in for a chance to win the WEC – and Le Mans – outright.

It’s starting to sound very much like a spiritual return to the GT1 regulations of the 1990s which saw multiple manufacturers race against each other cars based on increasingly extreme road cars. And we’re absolutely OK with that – as long as costs can be kept in control and regulations can be balanced, anyway… 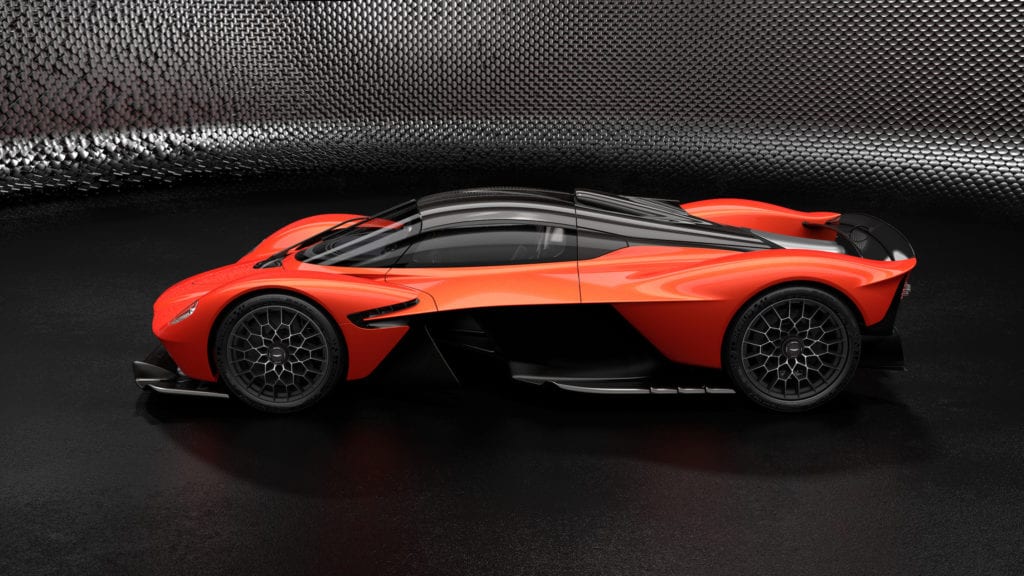