The WEC Will Return To Interlagos Next Season – WTF1
Skip to content
×
Endurance , News

The WEC Will Return To Interlagos Next Season

Good news everyone! There’ll be a South American round of the WEC again as it has been announced that Interlagos is making a return.

It’ll feature on the calendar of the 2019/20 season, the first of the WEC’s new schedule where the championship will run over the winter and finish with the Le Mans 24 Hours in June. Exactly when the Interlagos race will be hasn’t been mentioned yet, but should be made clear when the full schedule for the season is announced later this summer.

The 6 Hours of São Paolo previously featured in the WEC from 2012-2014 before it was replaced with a race at the Nurburgring. That 2014 race was pretty memorable, too – it marked the first victory for the Porsche 919 Hybrid, and Mark Webber suffered this absolutely gigantic crash, which was eerily similar to the one he had in the 2003 Brazilian GP.

FIA President Jean Todt said of the return to Interlagos:

“The return of the FIA World Endurance Championship to São Paulo is very good news for the many Brazilian motorsport fans and is fully supported by the FIA. The history and heritage of this great country, which is so passionate about all forms of motorsport, has always included the discipline of endurance racing. A return by the FIA WEC to Brazil enables us to continue to bring our sport to audiences around the world.”

That such a major series has committed to race at Interlagos could be good news for the future of the Brazilian Grand Prix, which has looked under threat for a while now.

Whatever happens, seeing top-flight sportscar racing back at a traditional, old-school venue is definitely a good thing. 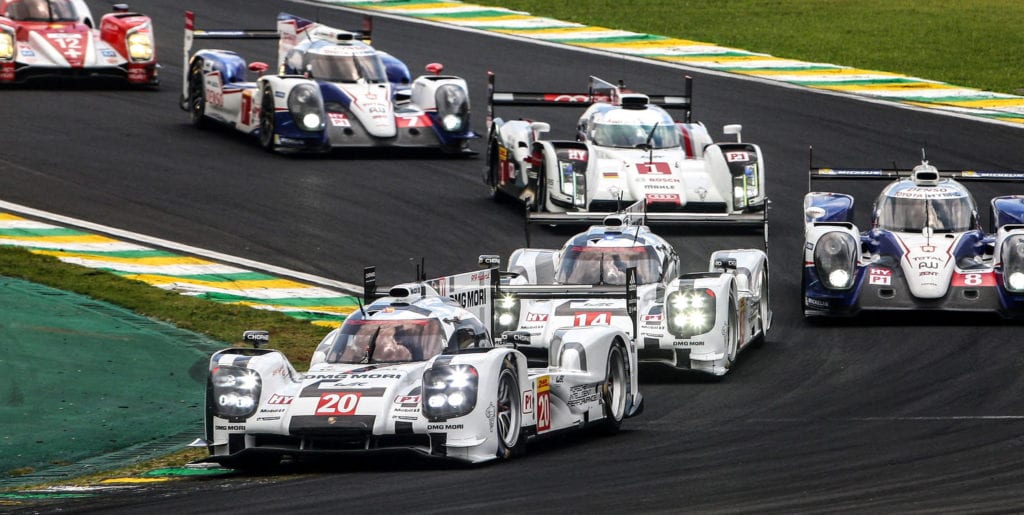