The WEC’s Decision To Move A Race So Alonso Can Drive Has Forced Another Series To Change Its Calendar – WTF1
Skip to content
×
Endurance , GT , News

When the calendar for the 2018/19 WEC season was launched, the race in Fuji clashed with the penultimate round of the Super GT championship at Autopolis. Super GT is Japan’s biggest championship and is massively popular, so having a race on the same weekend as an international WEC event is obviously bad for everyone.

As a result, the series brought the Autopolis round forwards to 14 October. Great! No more clash! Then Fernando Alonso happened, and the WEC and Toyota wanted the person who’s likely to be the championship’s star attraction to compete in every race. In order to make that happen, last week it was announced that the Fuji race had been brought forward – to the same weekend as Super GT again! Still keen to avoid having both events on the same weekend, Super GT has moved the Autopolis round again, this time back to its original date of 21 October.

That’s good news for fans and good news for Kamui Kobayashi and Kazuki Nakajima, both of whom are scheduled to drive in both events. However, there are still plenty of drivers missing out as the WEC race still clashes with Petit Le Mans. Even though the WEC asked IMSA to look at moving its own race, unsurprisingly they’ve refused to do so, leaving several drivers and teams with some difficult choices to make.

It seems like almost literally everything is moving for Fernando this year, which makes a change given how often he’s been left stationary by a McLaren-Honda over the last three years. 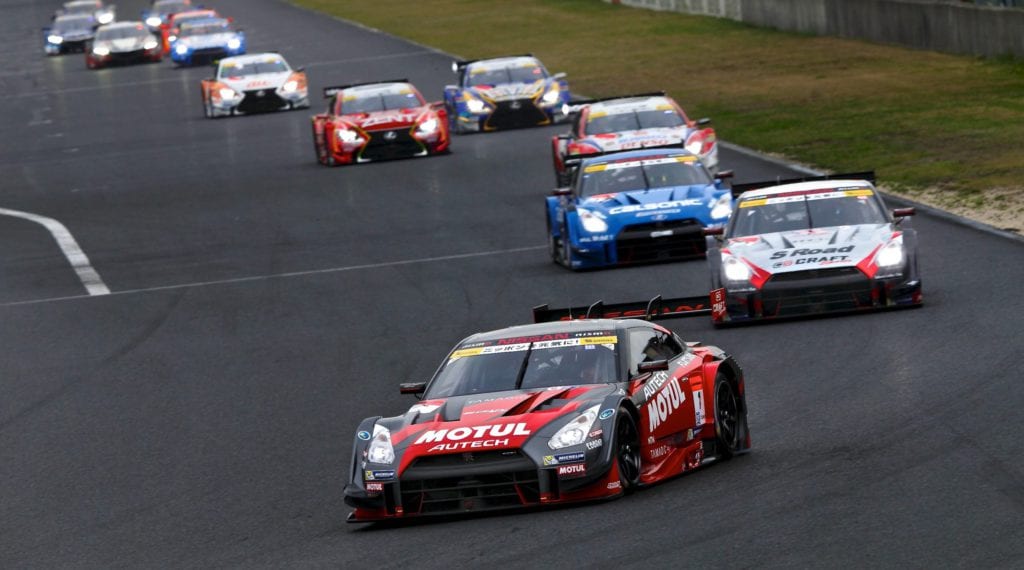