The Williams F1 Team Could Be Sold Off As Rokit Is Dropped As Title Sponsor – WTF1
Skip to content
×
Formula 1 , News

Williams is one of Formula 1’s oldest and most successful teams, but things haven’t been too great for the Grove squad lately, having finished last in the constructors’ championship for the last two years. Throw in the financial strain caused by a global pandemic and the lack of racing activities and it seems the team has had to make some tough decisions about how to proceed; financial results show that the team made a £13 million loss last year, compared to a £16 million profit the year before.

In a statement, the team mentioned that the board is exploring various options regarding the potential future of the team and is beginning a “formal sale process”:

“As part of this new strategic direction, the WGPH [Williams Grand Prix Holdings] board is undertaking a review of all the various strategic options available to the Company.

“Whilst no decisions have been made regarding the optimal outcome yet, to facilitate discussions with interested parties, the Company announces the commencement of a ‘formal sale process’.”

“The Company is not in receipt of any approaches at the time of this announcement and confirms that it is in preliminary discussions with a small number of parties regarding a potential investment in the Company.

“There can be no certainty that an offer will be made, nor as to the terms on which any offer will be made. The WGPH board reserves the right to alter or terminate the process at any time and if it does so it will make an announcement as appropriate. The WGPH board also reserves the right to reject any approach or terminate discussions with any interested party at any time.

“While the Company has faced a number of challenges, Williams currently remains funded and ready to resume racing when the calendar allows in 2020. The WGPH board believes that the strategic review and formal sale process is the right and prudent thing to do in order to take time to consider a full range of options and put the Formula 1 team in the best possible position for the future.”

That last paragraph about being ready for 2020 is encouraging, and it seems that the team is being both realistic and proactive about its future rather than simply trying to cling on under the current conditions until its too late.

The team also confirmed that it will be ending its title sponsorship deal with Rokit. Williams CEO Mike O’Driscoll added:

“The financial results for 2019 reflect the recent decline in competitiveness of the F1 operation and the consequent reduction in commercial rights income.

“After four years of very solid performance in the FIA F1 Constructors’ Championship during which we claimed two third and two fifth place finishes, we endured a couple of very difficult seasons. We have implemented a significant restructuring over the last nine months and have strengthened the technical leadership team.

“The 2020 Formula 1 season has, of course, been disrupted due to the COVID-19 pandemic, and this will have an impact on our commercial rights income this year. The Team have also served notice to terminate its relationship with its title partner, ROKiT, and major sponsor, ROK Drinks.

“In common with many other businesses, we have taken extensive action to mitigate, including a prolonged furlough period for much of our staff. As this awful global crisis recedes, everyone at Williams Racing is looking forward to the start of the new season.”

It’s a sad day. Frank Williams started the team in 1977 (it was actually his second attempt at an F1 team) and has won nine constructors’ titles – more than any team other than Ferrari – as well as seven drivers’ titles, with 114 race wins putting it third on the all-time list.

That such a historic team is now under threat obviously isn’t a good thing, but it doesn’t necessarily mean the end. New owners or investors may well elect to keep the Williams name and heritage, and the injection of a fresh business model could be just the thing the team needs to set started on the path back to competitiveness. 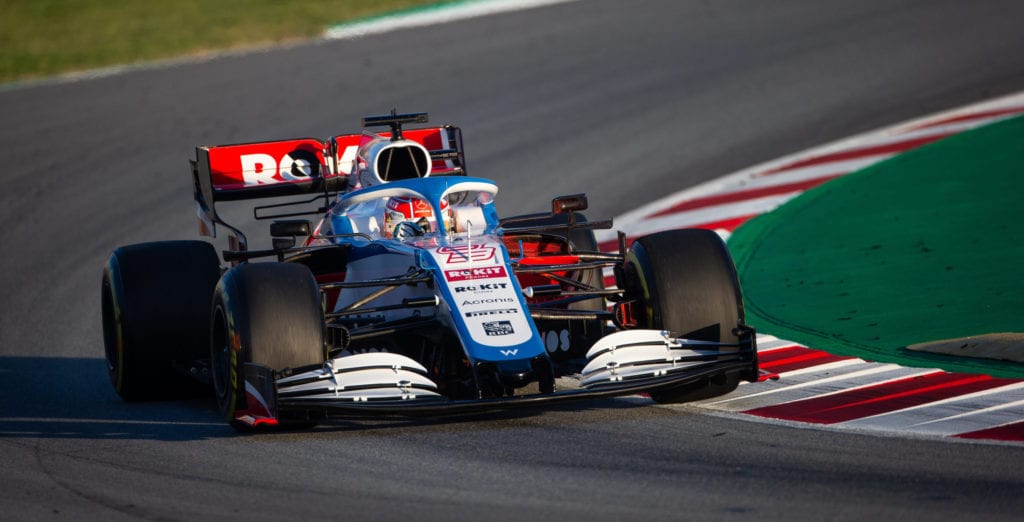