The Winning Formula E Team Were Fined For Adapting Their Seatbelts But Kept The Win Anyway – WTF1
Skip to content
×
Formula E , News

It just wouldn’t feel like a Formula E race without the winner being placed under some kind of stewards’ investigation, and that’s exactly what happened following the awesome Santiago ePrix.

Fresh from scoring the first ever one-two finish in the championship’s history, Techeetah learned that the stewards were taking a closer look at its cars. This was the first Formula E race which didn’t have a minimum pit stop time, so to try and gain the upper hand the team modified the new seatbelt systems to try and gain an advantage during the stops.

It seemed to work, too, as Jean-Eric Vergne and Andre Lotterer had the first and third-fastest pit stop times of the race. The FIA wasn’t too keen on the move though and the team has been fined €30,000, although the race result still stands. The Dragon Racing team were hit with a €15,000 fine for doing a similar thing to Jerome d’Ambrosio’s car; apparently, it’s something of a grey area in the rules which the FIA is going to clarify ahead of the next race.

Making a potentially illegal modification which actually benefitted them in a race and not being disqualified? One person who didn’t disagree was Daniel Abt – he was unhappy for a different reason.

Good for the sport and the right decision. But if you get DSQ with no performance gain because of a wrong number I don‘t understand how you only get a fine when modifying a safety part and gaining advantage. No fair and equal treatment… 👎🏻 https://t.co/HjCE2fO4Ze

The luckless Abt was disqualified from his first win in Hong Kong a couple of races ago because some parts of his car had the wrong barcode on, even though it gave him no advantage whatsoever, and yet here’s a team which did gain by making a potentially illegal alteration to some safety equipment and effectively got away with it.

Sure, we all hate when race results get changed after the flag, but we all love a bit of consistency too. Who’d want to be a steward, right?! 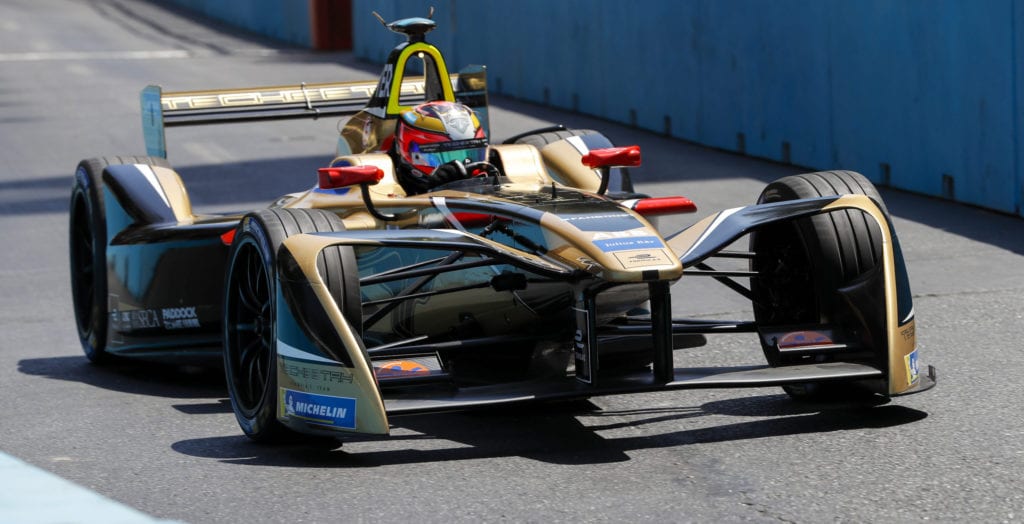