The Winning LMP2 Car Has Been Disqualified From Le Mans – WTF1
Skip to content
×
Endurance , News

The Winning LMP2 Car Has Been Disqualified From Le Mans

Drivers Jean-Eric Vergne, Roman Rusinov and Andrea Pizzitola absolutely crushed the opposition in LMP2 and finished a strong fifth overall. But despite having such strong pace, it turns out the Russian team had gained even more of an advantage by cheekily altering the fuel rig in order to gain an advantage. Unlike the 1994 Benetton team in F1, though, the organisers have seen fit to disqualify G-Drive from the final standings.

Scrutineers found that the team had modified the fuel rig by inserting an extra part into the restrictor, allowing fuel to flow in fast, with the stewards’ statement concluding:

“The Technical Delegates stated to the Stewards that they started their investigation of the competitor’s refuelling system following the race when they noted the competitor was able to refuel significantly faster than any of their competitors.”

They’re not joking either – the pit stop times of the No.26 crew were consistently much, much quicker than their nearest rivals. How did they not think anyone would notice?!

The #26 G-Drive was gaining 6-8s per pitstop due to illegal fuel rigs against the #36 Alpine in the beginning of the race. That kinda adds up when you have to do 37 pitstops over the race! pic.twitter.com/w4CFv3Vlui

The disqualification elevates the No.36 Signatech Alpine crew of Nicolas Lapierre, Pierre Thiriet and Andre Negrao to the winner’s spot, and the No.39 Graff SO24 car up to second.

It also means that one of the coolest stats of this year’s Le Mans – that all 12 winning drivers were first-time victors in the race – is no longer true as Lapierre has already had two LMP2 class wins.

The No.28 TDS car would have inherited third, but they too were hit with disqualification for the same fuel rig offence. That means the No.32 United Autosports Ligier moves up two spots, giving Will Owen, Hugo de Sadeleer and Juan Pablo Montoya the final spot on the podium. Or at least, the final trophies, because the disqualifications mean the drivers didn’t get to enjoy the feeling of standing on the Le Mans podium, which is a real pity. 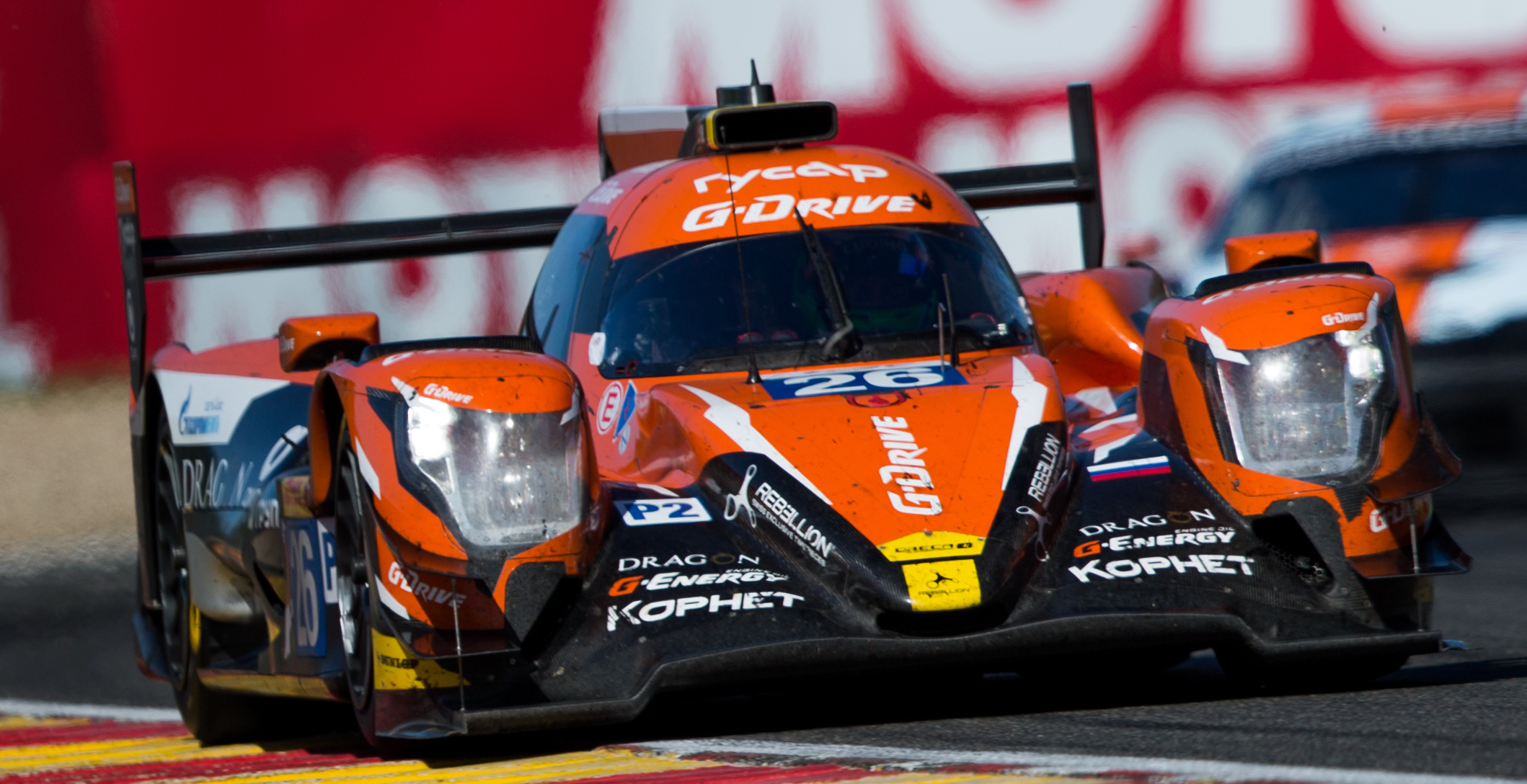