The World Rallycross Championship Is Going All-Electric From 2020

It’s fairly major news: a series that was once the preserve of loud, snarling, petrol-powered monsters will be going all-electric – and not just in the distant future, but as soon as 2020.

Races in the top class of World RX will become a quieter affair following the FIA’s approval for the series to become an electric one. The rules will draw heavily from the success of Formula E – instead of forcing manufacturers to come up with their own batteries and chassis, the cars will all be built by Oreca and run with batteries made by Williams. Manufacturers will then introduce their own powertrains, add their own suspension bits and plonk some bodywork on the top.

What the series is losing in noise will be made up for in speed, though. The cars will run motors on each axle for a total of 500kW (670bhp) – that’s more than the cars have at the moment, and with all the extra added torque should make for even more spectacular viewing.

Existing manufacturers Peugeot, Audi, and Volkswagen are already interested and apparently, so are a few others. With so many standard parts it should also be attractive for privateers, who’ll be able to enter by sourcing a powertrain from a manufacturer and building their own bodywork.

It doesn’t mean the old cars will be gone altogether as although there are no plans yet, they could continue to compete for a separate title. But drivers who want to race in the top class for full-on world championship honours will have to start preparing for electric, because like it or not, it’s happening. 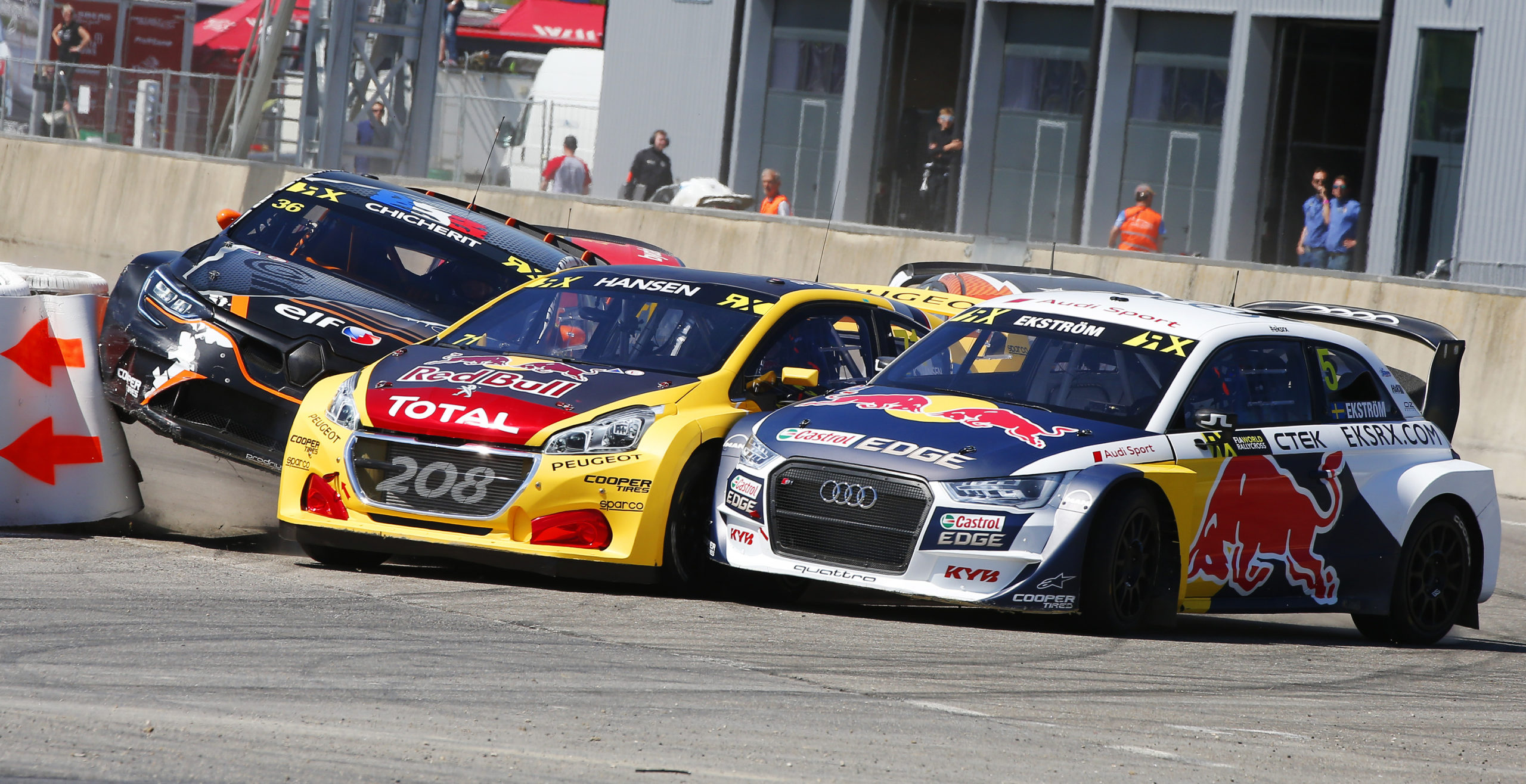