There Appears To Be Some Confusion Over McLaren’s New Technical Director – WTF1
Skip to content
×
Formula 1 , News

It’s part of the ongoing restructuring that’s been going on at McLaren of late, with chief technical officer Tim Goss leaving in April and Eric Boullier resigning earlier this month.

McLaren is pleased to confirm that James Key will join the team in the role of technical director. pic.twitter.com/A7HtBqS5zo

However, not all appears to be as it seems.

It was a slightly unusual announcement in that there was no accompanying press release or timescale of when the move might be happening.

Then, Toro Rosso added some more intrigue with this announcement:

"James Key has a long term valid contract with the team. The contents of the contract are confidential, therefore we won’t comment on any of the details." pic.twitter.com/RUkmdrFtKj

For someone as senior as Key, switching teams wouldn’t be a simple matter of serving a couple of weeks notice and then rocking up at Woking with all of Toro Rosso’s knowledge fresh in the memory. It’s likely he’d have to spend a significant amount of time on ‘gardening leave’ and wouldn’t be able to have any meaningful impact on McLaren’s performance for a good year or two.

Key has been a prize landing for midfield teams over the years. He helped Sauber to recover strongly in the post-BMW years and has been with Toro Rosso since 2012. The team wouldn’t want to let go of him so easily, so it’s little surprise that his transition doesn’t look like it’s going to go as smoothly as McLaren was perhaps hoping. 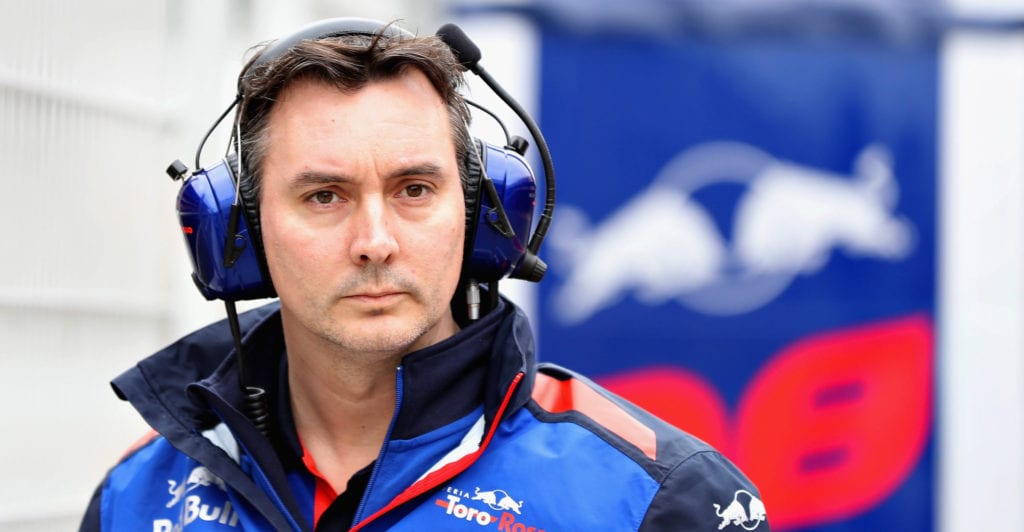