There Are Going To Be Three DRS Zones At The Australian GP This Weekend – WTF1
Skip to content
×
Formula 1 , News

Most circuits have one or two DRS zones, but this weekend’s Australian Grand Prix will feature three for the first time since the system was introduced back in 2011.

As well as the usual ones on the pit straight and the run from Turn 2 to Turn 3, the FIA has added one on the short straight following the super-fast Turn 11-12 chicane, with the detection point coming just before it.

Anyone who does get passed at the end of the new zone will theoretically have a chance to fight back in the original two zones, as the detection point is just before Turn 14. It’ll be interesting to see how much it affects the racing, and also whether we’ll see more DRS zones being introduced to other tracks later in the year.

It’s strange to see them adding a third DRS zone and makes you wonder if they’re already worrying about the lack of overtaking we’ll see in 2018? 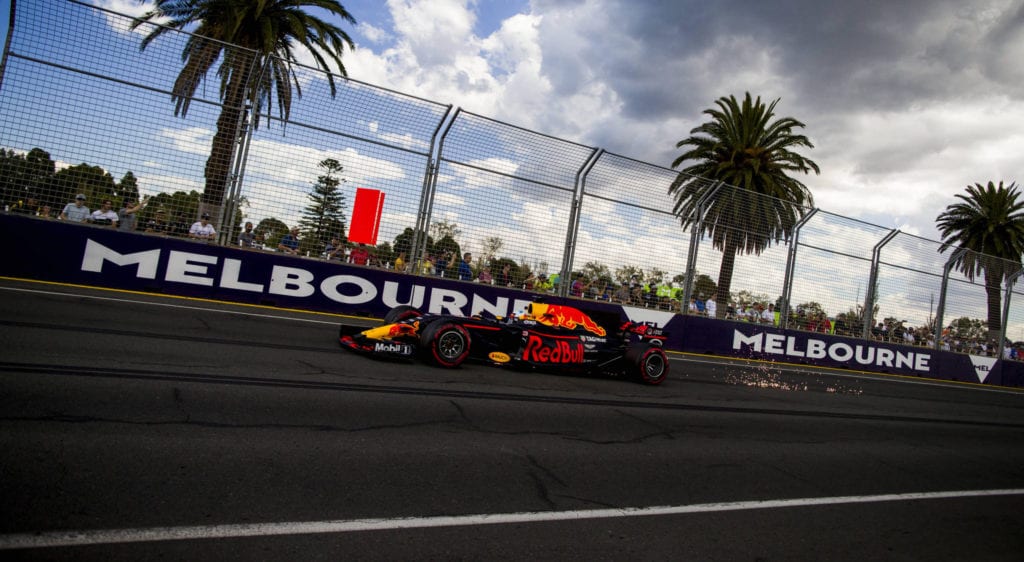