There Are Plans To To Change The Monza Layout To Make The Track Faster – WTF1
Skip to content
×
Formula 1 , News

While Liberty and the ACI (Italian Racing Federation) are yet to finalise a deal for the Italian Grand Prix beyond 2020, reports in the Italian media suggest that actions are being taken to change the circuit in time for the circuit’s centenary race in 2022.

If you’re worried about the idea of a classic circuit getting some layout changes, don’t be. That’s because these proposals – if accepted – would actually make Monza more like it was a few decades ago. In other words, seriously fast.

The first idea is to get rid of the second chicane (the Roggia), making it a flat-out fun from the first chicane (the Rettifilo) all the way through Curva Grande to the Lesmos. The Roggia was added to the layout in 1976 to slow the cars down ahead of the Lesmos – which brings us to the next potential change.

Circuit organisers also want to make the second Lesmo corner wider and faster – much how it used to be until it was slowed down in 1994. There’s also a plan to renovate the old banking (sadly not for F1 purposes) as well as build some new grandstands and make general improvements to the facilities.

These changes would naturally see average speeds shoot right up and make the circuit stand out even more on the F1 calendar than it already does. It’s not a given, and requires some serious funding from somewhere (plus a contract extension from Liberty) but it’s good to see an historic circuit taking steps to try and ensure it has a future at a time when a few circuits face uncertain times ahead.

And if these Monza layout changes do go through and the track becomes significantly faster then, well, what’s not to like about that!? 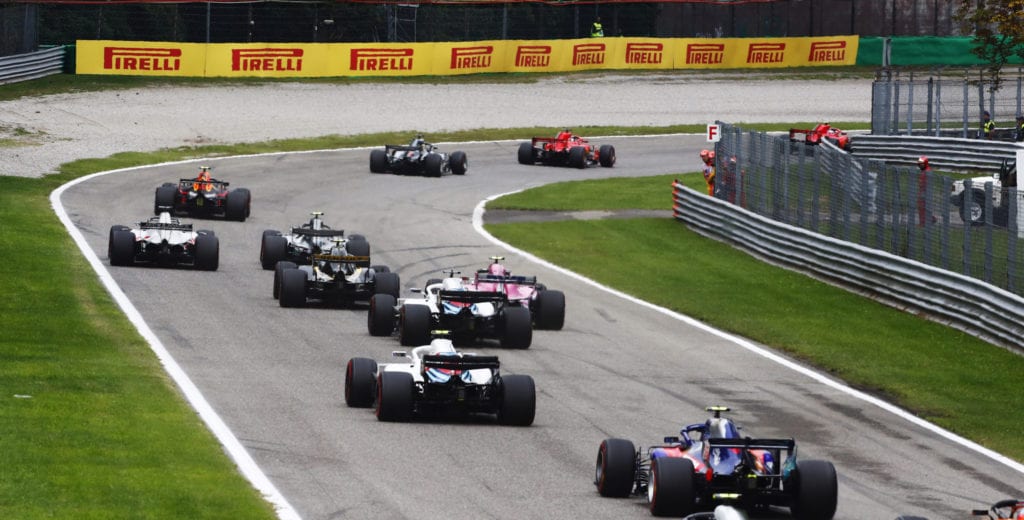