Sessions being wet, postponed or just flat-out cancelled aren’t exactly uncommon at Suzuka and this weekend looks like being heavily rain-affected once again. Weather forecasts are suggesting that extremely wet and windy conditions are going to make any running on Saturday impossible and the planned Japanese F4 support races have already been cancelled to allow F1 a bit more flexibility when it comes to rearranging its sessions. This means that qualifying is most likely going to be postponed until Sunday morning.

That doesn’t mean that we’ll have nothing to look forward to on Saturday though. In fact, it might be quite the opposite. During the press conference the drivers were asked what their plans were in case of a washout, with Carlos Sainz coming up with a solid idea:

Max Verstappen: Bit more free time on Saturday and waking up a little bit earlier on a Sunday. I mean, we have done it before. From my side, I have experienced it once before, I think in Austin 2015? So, yeah, it is what it is. It doesn’t really affect me.
Sainz: More FIFA!
Verstappen: Yeah, I brought it here, so if you want to have a game on Saturday.
Sainz: Always up for it.
Verstappen: If you’re ready to lose…
Sainz: Hmm… we will see.

Forget qualifying, forget reverse grids or qualifying races, this is the format we need to see going forwards.

And see it we might, because world-renowned Twitch streamer and part-time racing driver Lando Norris has apparently said he might stream some of the matches:

Lando said in his media session that if he's stuck in his hotel all day on Saturday, he'll play Max online at FIFA and will live stream it to entertain everyone. Would beat watching rain falling… https://t.co/ri5MvafrEG

Now for us Europeans, that’s gotta be worth getting up for first thing on Saturday morning. During the soaking qualifying for the 2017 Italian GP, Valtteri Bottas and Lewis Hamilton passed the time by playing Trials Fusion and it was incredible. Imagine something similar, but with more drivers involved and shown on a proper streaming platform… yes please!

On a slightly more serious positive note, in the past wet (or even cancelled) practice sessions have usually contributed to exciting races – think Hungary this year, or the 2018 US GP. So if you’re sitting there on Saturday, angry that you’re unable to enjoy qualifying, then don’t worry – it could lead to a massive pay-off on Sunday.

Assuming that’s not washed-out too, anyway… 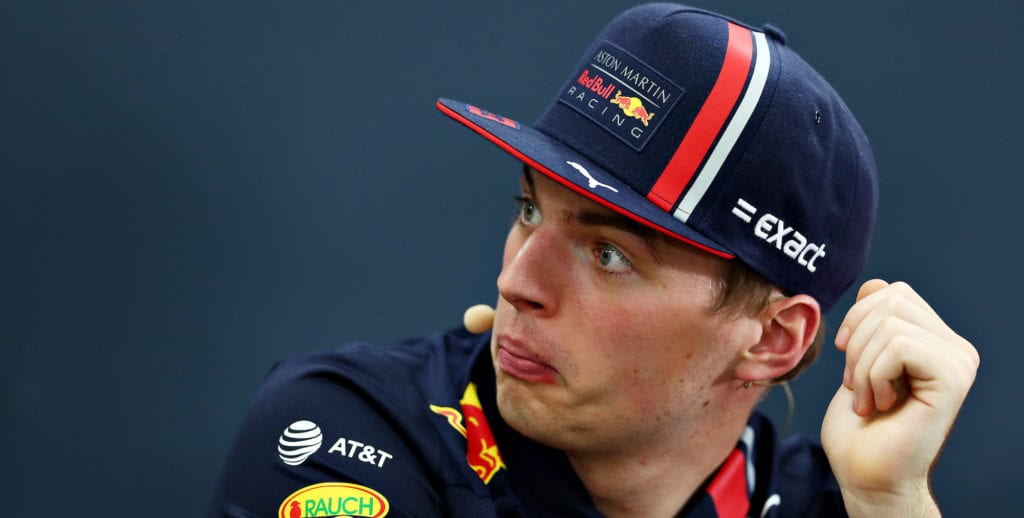