There Was A Bit Of Controversy Between Bottas And Wolff After The Race – WTF1
Skip to content
×
Formula 1 , News

The last few laps aside, Bottas drove a very good race to hold off Sebastian Vettel on old tyres for as long as he did. Toto Wolff was full of praise for his driver, too, saying to Sky F1 after the race:

“It feels a bit bittersweet, I don’t know why, because Valtteri would have deserved a podium because he was such a sensational wingman.”

The use of the term “wingman” is a bit loaded as it seems to suggest that Bottas is a number two driver – an especially touchy subject given that team orders came into play in Hockenheim.

When told of what Wolff had said, Bottas was not happy.

“First of all, wingman hurts. Second of all, I don’t see any positives in this race for me. I wanted a better result.”

He then said that he’d need to have a chat with his team about his position within Mercedes going forward:

“I think we need to speak after this race. We are halfway the year and the points gap [to Lewis Hamilton] is big, but for sure the team will decide at some point.”

That doesn’t sound like a very harmonious way for Mercedes to go into the summer break, does it? Bottas’ frustration was understandable – the implication that he’s now in a “wingman” role goes completely against the repeated assurances from the team that he’ll receive the same treatment as Hamilton.

It didn’t take long for both men to clarify their remarks, though. Wolff told Autosport:

“That’s exactly why things that are not being discussed directly face-to-face are being completely spun out of control in the wrong way. In today’s race, starting P2, after lap one, Valtteri’s race was the perfect wingman race – and I don’t mean it in championship terms, because we have no number one, we have no number two, but it was just how he was racing.”

“But, are you saying maybe the word wingman doesn’t do him justice? He just drove a sensational race and helped Lewis, in a way, to build the lead.”

Valtteri also apologised for his post-race comments on media, saying they came about as a result of his emotions in the heat of the moment:

1/2
Some out of context news around..

I have not called a meeting with the bosses for Toto saying I was the perfect wingman in this race. There is no need to. I was disapponted with my end result in the race and saw everything in a negative way for a moment. I know what he ment

And he would have said the same about Lewis if he’d be in same situation and had a similar race.
We are on equal terms and I trust the team 100% on that. All good. We’ll keep pushing! It’ll come. #VB77 @MercedesAMGF1

That’s any drama about a potential ‘wingman-gate’ nipped straight in the bud, then. However, it’d be hard to imagine those feelings going away completely – any more comments or decisions which go in Hamilton’s favour before Bottas is truly out of the title race will surely make him wonder… 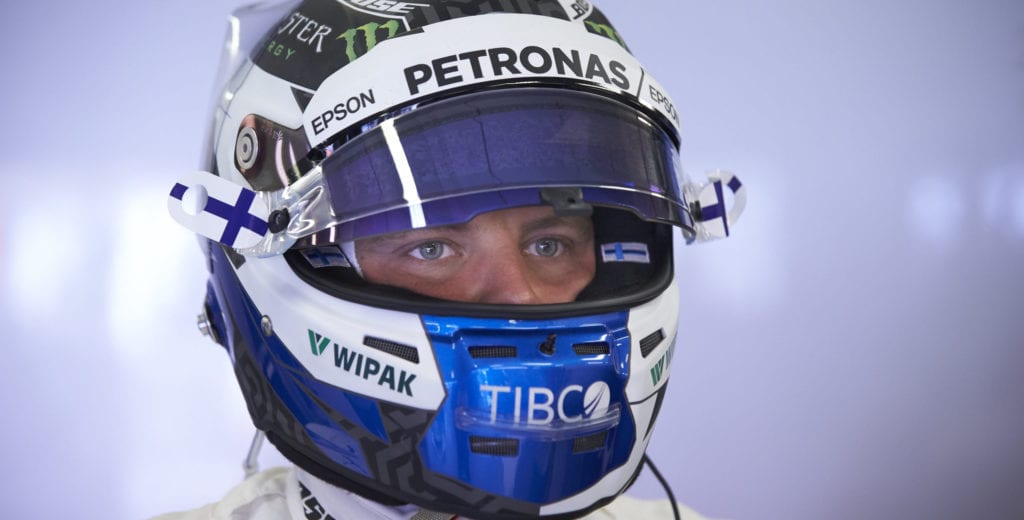