There Were Only Half As Many Overtakes In 2017 Compared To Last Season – WTF1
Skip to content
×
Formula 1 , News

The move to wider, more aero-dependent cars for 2017 raised some concerns that overtaking would be much more difficult this season. According to data from Pirelli, that would appear to be the case.

It recorded 435 on-track overtakes this year (not including the first lap, or any passes due to mechanical issues) compared to 866 from 2016 – a drop of almost half. Even when you bear in mind that’s with one fewer race and two fewer cars on the grid, that’s quite a drop.

Of all the drivers, Daniel Ricciardo tops the list for most overtakes this season with 43, whilst teammate Max Verstappen was one of two drivers who were only passed twice all season – the other being Lewis Hamilton.

As a team, Red Bull also overtook more cars than any other and was also overtaken the least of any team, presumably helped by the fact that one of the cars would end up breaking down not long into the races.

In terms of the races, you won’t be surprised to learn that the race with the most passes was the bonkers Azerbaijan Grand Prix, which had 42 overtakes. The Chinese GP faired well too, with 31.

However, the wooden spoon award goes to Sochi, which had the grand total of one on-track pass all race. One!

All this means that 2017 has had the least overtaking since DRS was introduced in 2011. That’s not to say that it’s been a boring or processional season, though, as arguably a lot of the passing we have seen has been higher quality and not just down to DRS or high-degradation tyres, as with previous seasons.

And whilst numbers are way down from 2016, they’re not that much lower than in 2015 (509 passes in 19 races), so it’s not like this new, faster generation of cars has killed overtaking that much, right? 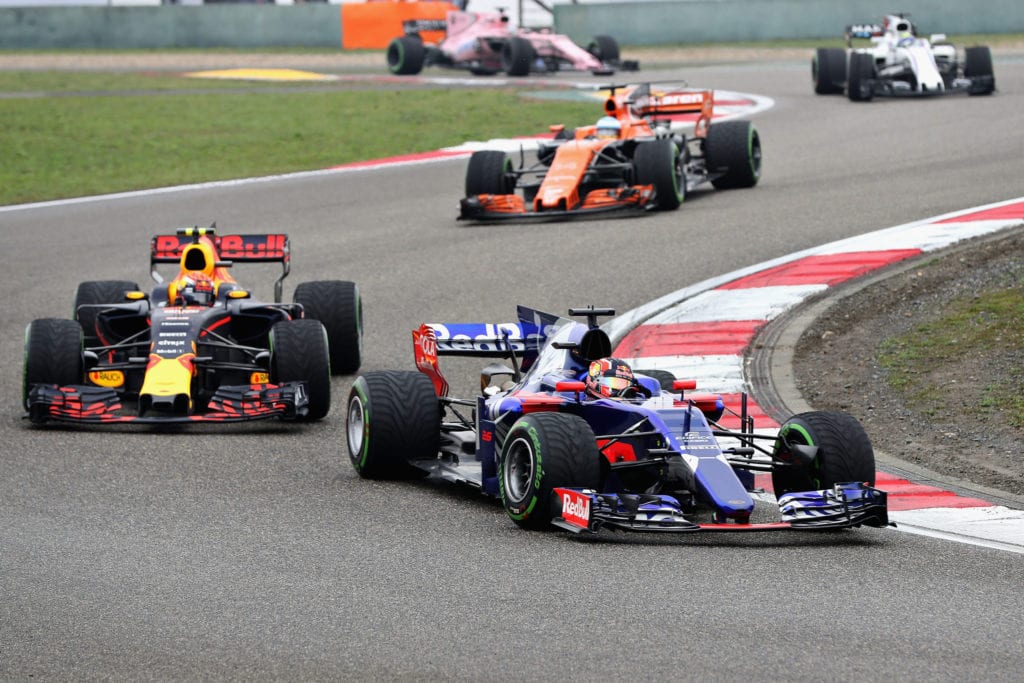