There Were So Many Cautions In The IndyCar Finale The Safety Car Ran Out Of Fuel – WTF1
Skip to content
×
Indycar , WTF

In one of the weirdest events we’ve seen in motorsport, the pace car in yesterday’s IndyCar Finale had to return to the pits as it had run out of fuel after being used so much during the race.

During the Firestone Grand Prix of St. Petersburg, there were so many crashes followed by restarts that the safety car actually ran out of fuel. Yep, genuinely.

Josef Newgarden was tasked with leading and controlling the field for the final race restart, as the Honda Civic Type R was forced to bail.

Newgarden went on to win the race, with Scott Dixon securing his sixth IndyCar title.

There have been so many cautions in this @IndyCar race, that apparently the pace car has run out of fuel? 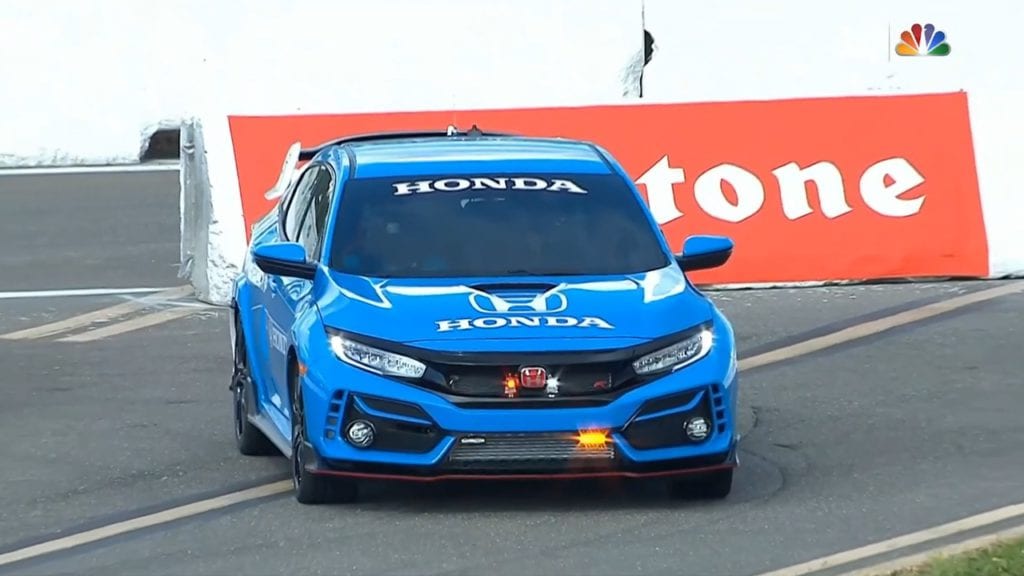