There Were Some Enormous Gaps In A Very Weird Mexican GP – WTF1
Skip to content
×
Formula 1 , News

There Were Some Enormous Gaps In A Very Weird Mexican GP

Away from the excitement of Lewis Hamilton winning his fifth title and Max Verstappen taking his fifth grand prix victory, the Mexican GP was a bit… unusual.

The tyres were incredibly fragile, which led to uncertainty over strategy – some teams made a one-stop work surprisingly easily, whereas we were wondering if other might need to make three stops – indeed, that’s exactly what Valtteri Bottas did.

Usually a mix of strategies leads to some close racing, but the gaps at the front were enormous – especially once Daniel Ricciardo retired (again). Verstappen won by 17.3 seconds from Sebastian Vettel, Kimi Raikkonen in third was 49 seconds behind the winner, and Hamilton 78 seconds back – that’s almost an entire lap. Bottas was a lap down.

Yup, a Mercedes – the car likely to win both titles this year – was a lap down in a largely trouble-free race. That shows just how much the team was suffering with tyres this weekend and how good the Red Bulls (and to a lesser extent, the Ferraris) were. We’ve not seen such a huge gulf in performance between the top three teams in ages.

But what’s really ridiculous – and rather sad – is that Nico Hulkenberg, who drove a superb race to finish comfortably best of the rest in sixth (once his teammate retired, anyway) was two laps behind Verstappen. This is the team that was showing surprisingly good pace in practice to the point where some wondered if Renault might actually be closer to the top three teams than usual, not further.

Sure, Mexico is a bit of an outlier in the championship, but it’s a huge shame to see such a colossal difference between the two ‘tiers’ of F1. Until the 2021 rule change, it could be like this for a while yet.

Thankfully, the midfield itself was rather closer and there were some real good-news stories. Charles Leclerc put in another quality drive to finish seventh and his teammate Marcus Ericsson – who’s always been a bit handy in Mexico – managed a couple of points for ninth. The guy in between them is really worthy of mention though. Stoffel Vandoorne scored his first points since Azerbaijan by making a one-stop strategy work. It’s a well-deserved result off the back of a very difficult season and hugely important for McLaren in its battle for seventh in the championship with Force India.

Pierre Gasly also did a good job to go from last to 10th and the two Williams drivers also had a quietly impressive run to 12th and 13th. But in terms of good drives, you can’t look past the race winner. Verstappen’s excellent start put him in a position to control the race, something he did so with incredible ease – just like last year.

While many drivers had an excellent day, there were also plenty of bad ones. Sergio Perez had home race heartbreak when his brakes failed, Carlos Sainz was running best-of-the-rest when his Renault failed, and Fernando Alonso only lasted a couple of laps when debris from an accident he had nothing to do with left him stranded. All three could have scored a good chunk of points.

Once again though, the unluckiest man was Daniel Ricciardo. A poor start left him on the back foot, but he recovered well and was looking set to make a one-stop work and complete a Red Bull one-two when his hydraulics failed with 10 laps to go. Eight retirements in 19 races – they’re the sort of numbers that would look at home in the 1980s. You’ve gotta feel bad for the guy. 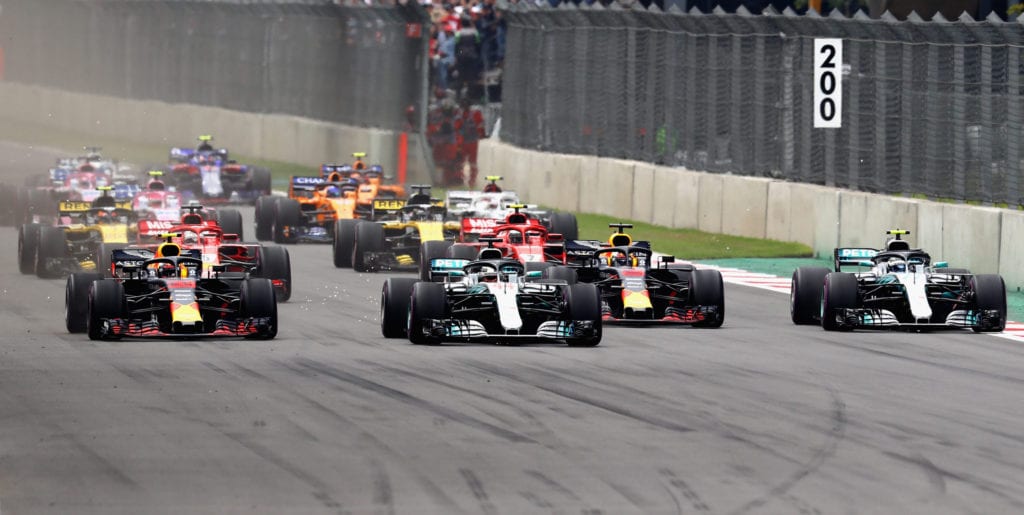