There Won’t Be A Verdict On Racing Point’s Legality For At Least Three Weeks – WTF1
Skip to content
×
Formula 1 , News

Renault protested the legality of the ‘Pink Mercedes’ following the Styrian GP, specifically with regards to the brake ducts. Brake ducts are classed as a listed part, which means that teams have to design and build them themselves. Renault believes that not to be the case with the RP20, instead believing them to be a Mercedes design as features on last year’s W10.

Racing Point has freely admitted that its car has been inspired by last year’s Mercedes, and has been adamant that everything it’s done is legal. Speaking in the press conference at the Hungaroring on Friday, team principal Otmar Szafnauer said that the team has been ready to defend itself for months, and that it now has three weeks to prove that it’s done nothing wrong.

“There were rumours of a potential protest in Australia so our expectations were that something would happen. We now have to put together the evidence to show that we’re completely legal, we have three weeks to do that and that’s exactly what we’re working on now.

“We’ll provide all the evidence that was asked of us and I think the outcome will be bulletproof, which is quite nice because there are things that the camera can’t see, especially the internal surfaces of a brake duct for example that we completely designed and developed ourselves. When you compare the two parts, the FIA then will absolutely know that the brake ducts are unique and our IP and designed by us.”

Renault executive director Marcin Budkowski – himself a former technical delegate for the FIA – explained that the protest wasn’t just about clarifying the legality of the Racing Point, but gaining an insight into how the FIA views such methods going forwards.

“It’s important to clarify what is permissible and what isn’t, for this season, for the event we protested but for the rest of the season, for next season, but also what Formula 1 we want in the future, what is the model we want.

“There’s a great opportunity, together with the 2022 regulations, cars being able to follow each other, overtake each other so better racing, to have 10 teams, maybe more, fighting really on equal terms.

“For us, it’s important to clarify what kind of level of exchanges is permissible. Is it permissible to get parts or get geometries from another team and use them on your car or not, because we don’t think that’s the right model for F1 in the future. So it’s really the protest beyond this race – it’s what kind of model we want for the future of F1.”

Other teams have backed Renault’s protest. McLaren team principal Andreas Seidl said the outcome would be a “key element of making some clarifications on the FIA and Formula 1 side of what they want Formula 1 to be in the future”, adding that the series risks becoming a “copy championship”.

Red Bull advisor Dr Helmut Marko was slightly more blunt (as you’d expect). He said that if Racing Point is exonerated, then “we will have eight Mercedes, six Ferraris, four Red Bulls and two Renaults on the track next year.”

It’s clear that the outcome of this investigation will have a massive impact, regardless of whether or not Racing Point has broken any rules. We’re just going to have to wait a while to find out exactly what kind of impact. 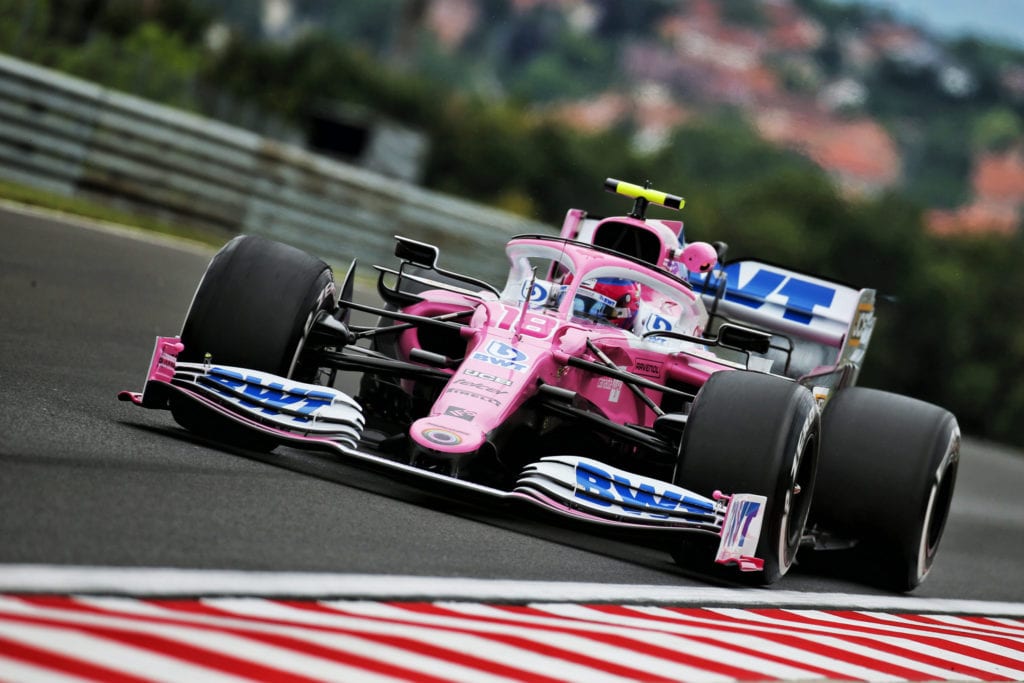