There Won’t Be An Update On The Hamilton Verstappen Brazil Incident Until Friday – WTF1
Skip to content
×
Formula 1 , News , Penalties

Alright, this is getting interesting 🧐 The FIA has confirmed that a decision on the Lewis Hamilton and Max Verstappen Turn 4 Brazil won’t be made tonight. The FIA will publish their decision tomorrow!

It’s been a busy week post-Brazil after Mercedes announced on Tuesday that they wanted the FIA to review the incident again after “new evidence” had been made available. It’s understood that this new evidence they are referring to includes Verstappen’s front onboard camera, which wasn’t available to the Stewards when making the original decision.

The stewards scheduled a virtual hearing video conference in which a team representative for Mercedes and Red Bull had to be present on Thursday at 17:00 Qatar time to “determine whether the Right of Review exists”.

But we won’t know until Friday what the next step could be.

“Following today’s hearing with representatives from Mercedes and Red Bull, the stewards are now considering the matter and will publish their decision tomorrow,” a statement given to The Race said.

It should also be noted that this decision is simply to find out if it’s worth re-investigating the incident because of new evidence. We’re not even at the ‘what kind of penalty will it be’ stage yet. There’s still a long way to go.

Things are made much more complicated, as it’s being questioned if you can even re-investigate something that wasn’t even investigated in the first place. Once Hamilton and Verstappen had their moment on track in Interlagos, with Lewis attempting a pass for the race’s lead, it was decided that no investigation was necessary.

Looks like we’ll just have to keep hitting that refresh button again and again from Friday morning. 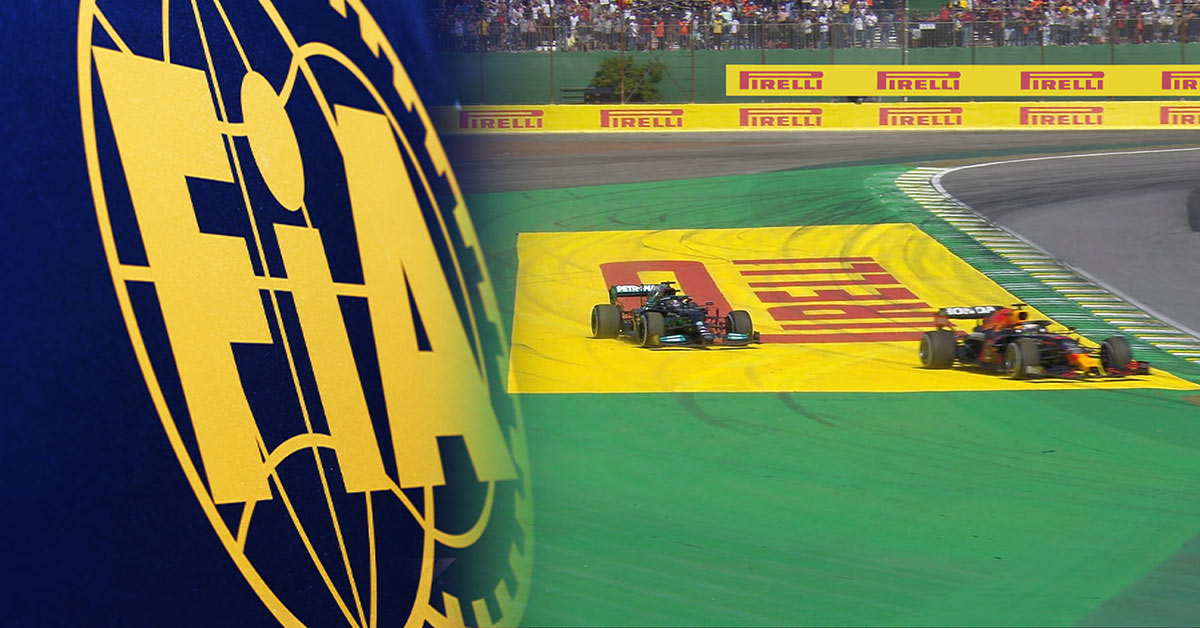