It’s fair to say that we’ve become obsessed with Drive To Survive ever since the first season dropped back in 2019. When F1 gave Netflix special behind the scenes access to the sport, we wondered what they could show us that we didn’t already know – it was essentially a highlight reel of the previous season anyway.

However, thanks to their all-access pass and exclusive interviews, they were able to show the human side to the sport we all know and love, as well as introducing new fans to F1 as a result of their brilliant storytelling.

With Season 3 dropping last month, we were all quick to binge-watch the ten episodes and desperately left wanting more even though the 2021 season hadn’t even started yet!

Luckily, Season 4 is currently underway, and there’s even a confirmed Season 5. WE CAN’T WAIT!!

Speaking on the ‘In The Fast Lane’ podcast, hosted by the Australian Grand Prix, Drive To Survive’s Executive Producer James Gay-Rees gave us some hints on what to expect in the upcoming series.

“We’re embarking on Season 4 imminently and working through COVID-19 protocols,” James said on the podcast.

“Going into Season 4, the idea is again, what can we do differently this time? You don’t want to repeat yourself, and you don’t want the same characters going through the same journeys every time.

“I’ve just got off a story call with all the teams, and we’re kicking around the ideas. You’ve got to project where it’s going to go. You have to anticipate where the stories are going to land and appear and try to be in the right place at the right time.

“You can’t film every driver at every race.”

As for the format of Season 4? Nothing is agreed yet, from storylines to the number of episodes.

“Hopefully, it’s going to be more of the same, the same format.

“Everyone’s hoping for a proper Red Bull and Mercedes dust-off this year, and that Red Bull can stay there or thereabouts and Checo can deliver. Look, Checo had a great first race; Max nearly had the dream start.

“Red Bull is playing it down and being calm and cool about it, but everyone seems to think it’s a two-horse race.

“The battle for third could be pretty intense between McLaren and Ferrari, and possibly Aston Martin and a few others. It’s shaping up to be a really good season.”

“Next season will be difficult again because the new [2022 regularions] will come in, and it’s going to be a slightly different scenario – new cars. It’s going to be pretty punchy. We’d love to keep on going with it, but don’t take anything for granted.”

We’re beyond excited and happy to know we’ve got at least TWO MORE series of Drive To Survive to come!

Are you happy there’s two more seasons of Drive To Survive? 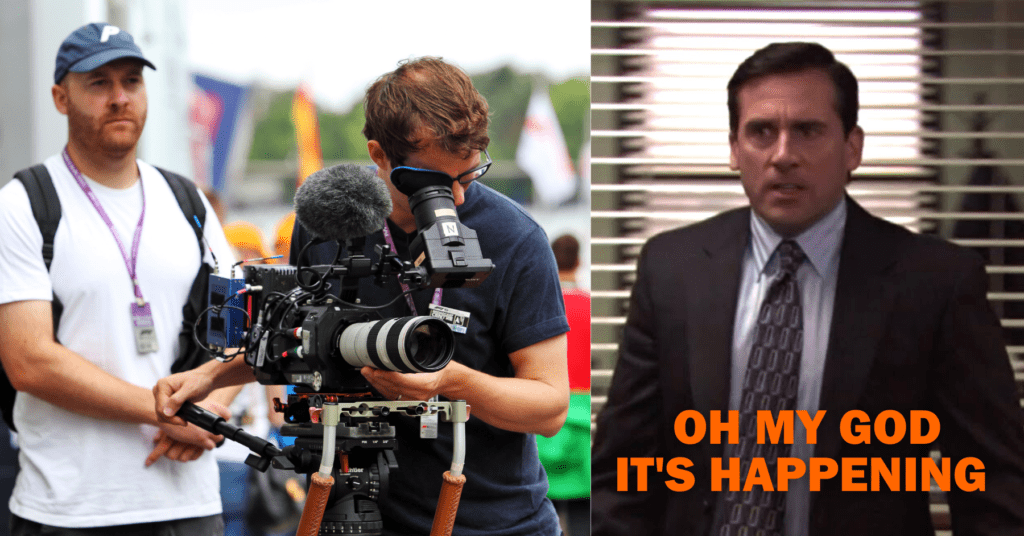