There’s A Michael Schumacher Documentary Coming To Netflix This September

Us motorsport fans all love a good documentary. Whether that’s the entertaining Drive To Survive or something more sombre like Senna, we are always happy to sit down and watch them, which is why we’re so interested in this new Michael Schumacher documentary that will be arriving on Netflix later this year.

SCHUMACHER will be available worldwide on Netflix from September 15th this year and is the only film supported by his family. There’s plenty of unreleased archive material included, as well as special interviews with those closest to him.

The documentary will “unveil the complex picture of Michael Schumacher as a person”. It will feature interviews with the likes of his son Mick, his daughter Gina and his wife Corinna, as well as past peers and opponents. Drivers like Sebastian Vettel and David Coulthard make appearances too.

SCHUMACHER – the first film supported by his family – gives unique insights into the life of the seven-time Formula 1 world champion Michael Schumacher. Only on Netflix, from 15 September. pic.twitter.com/ChcEEaKfsb

Schumacher is often regarded as the best of all-time in F1. It was often thought that his seven world championships would never be beaten, nor his 91 wins. His racing style was controversial at times, but he’s a highly respected figure in the paddock thanks to his racing and charity work and is a name that is known worldwide as a star of F1.

Tragically, Michael suffered a brain injury during a ski trip with his family in December 2013 and has been kept out of the public eye ever since. Updates on his conditions are rare; therefore, the fact his family has supported this documentary is welcomed.

“The documentary was a big challenge and needed a lot of time and sensitivity, considering the pressure that was put on the production from the outside,” SCHUMACHER Producer Benjamin Seikel said.

“But thanks to a great team and a really great collaboration with the family, we didn’t let ourselves get rattled. We’re grateful that it’s finally getting underway and excited about its global release on Netflix. The film was always intended to be an international documentary, and we’re confident it will be embraced as such.”

We’re super excited to watch it in September. Are you? 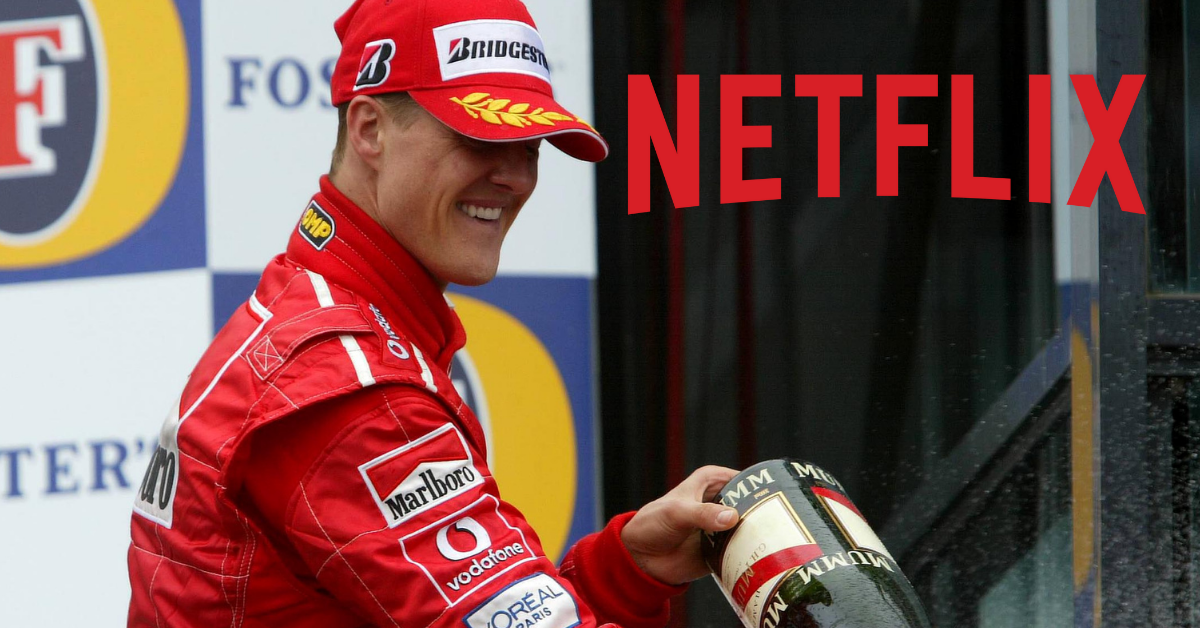