Simply called ‘Brabham’, the documentary charts the rise of Australia’s first F1 champion. Essentially a gifted engineer who also happened to be pretty handy behind the wheel, he drove to three world championships, became the only driver to win the title in a car he engineered himself, and was still challenging for wins in his mid-forties.

As motorsport documentaries go it seems like fairly standard stuff – archive footage and interviews with big names in the sport – but an interesting twist shows the impact he had on his son David who, like brothers Geoff and Gary, went on to have their own careers in motorsport.

Brabham premieres at the Brisbane International Film Festival on 6 October and, like any motorsport documentary, will surely be well worth a watch – especially as the subject is one of the sport’s most remarkable figures. 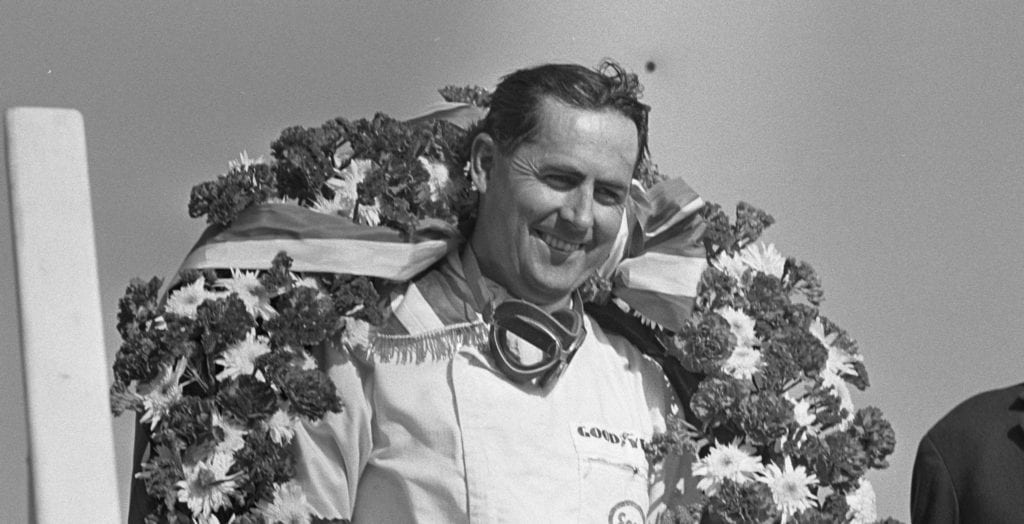