There’s Been An Update In The Case Of Vettel’s Hungarian GP Disqualification – WTF1
Skip to content
×
Formula 1 , News , Penalties
10 comments

It was a truly heartbreaking moment when we heard that Sebastian Vettel’s car might not have enough fuel left in it for a required one litre sample after the Hungarian Grand Prix. Our worst fears came true when the FIA confirmed that the Aston Martin driver only had 0.3 litres left and was disqualified from his second-place finish.

Aston Martin was determined to fight the case, and almost immediately after the disqualification was announced, they confirmed their ‘notice of intention of appeal’. In the following days, they also shared that they’d requested a ‘right of review’ that would hopefully reverse the decision.

Today, that right of review was denied by the FIA.

The team is now considering its position in respect of its outstanding appeal.

Some of the team and employees of the FIA joined a video conference this afternoon with the likes of Otmar Szafnauer (Aston’s Team Principal), Andrew Green (Aston’s Chief Technical Officer) and Michael Masi (F1’s Race Director) all being present.

Aston Martin was required to bring additional evidence to the hearing that wouldn’t have been available to the Stewards at the time of the disqualification, kind of similar to the Red Bull and Mercedes Silverstone drama from a few weeks back.

The team revealed a fuel system failure in Vettel’s car “caused the loss of fuel pressure and resulted in the loss of fuel”. It’s also the reason why the team could only withdraw the 0.3 litres of fuel instead of the mandatory one litre.

The FIA, however, deemed that this was technically new evidence but that it wasn’t “significant and relevant” enough and ultimately denied the right of review. Gutted.

Aston Martin has been adamant there was enough fuel in the car, but this hasn’t helped at all. The team could still continue with their appeal, but this would likely be a big-scale case to the FIA International Court of Appeal.

The ball is now back in Aston Martin’s court. Do they want to take this case all the way to the ICA even though they haven’t yet been able to prove there was that vital one litre of fuel in the car? Or should they just admit defeat and move on?

What would you do? 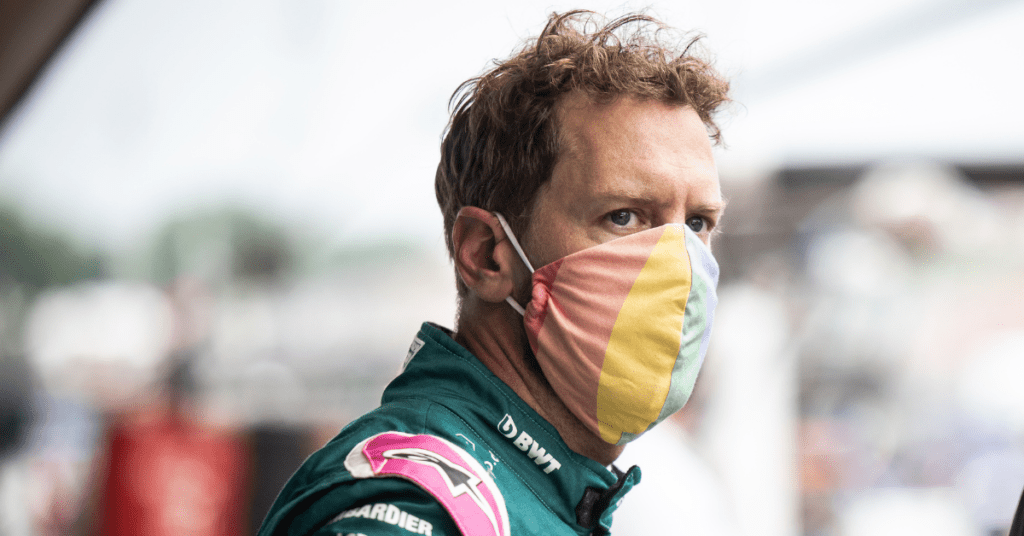