The incident between Sebastian Vettel and Lance Stroll sure was unusual one, and while FOM showed plenty of replays of the incident, we never saw anything from onboard Stroll’s car.

That is until now, as the video has finally appeared thanks to Sky Sports F1. The clip was analysed by their pundits Anthony Davidson and Johnny Herbert.

The stewards already made the decision not to penalise either driver and while it’s unlikely that the decision will be overturned, it’s interesting to finally see the crash from Stroll’s perspective.

Has your opinion changed? Let us know in the comments. 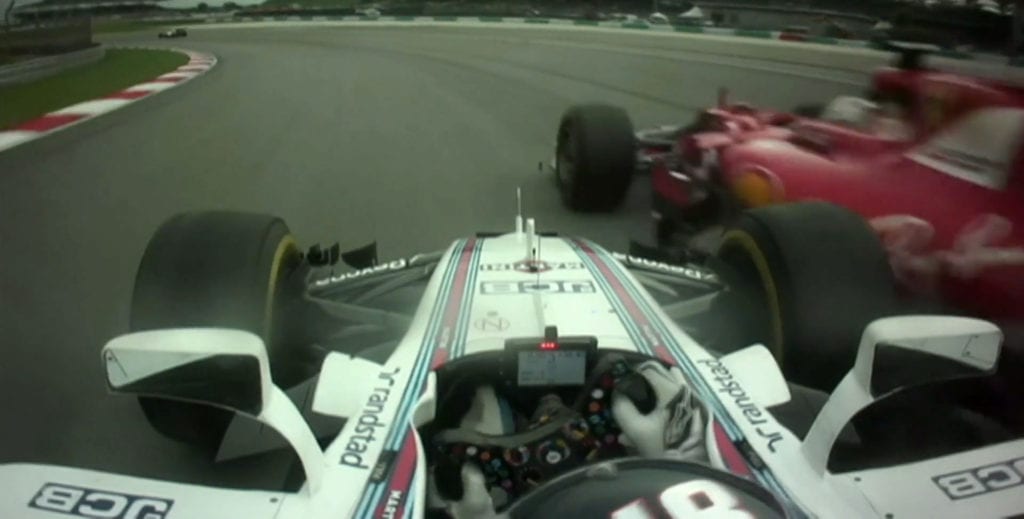