There’s Going To Be So Much Motorsport To Watch Over The Next Couple Of Months – WTF1
Skip to content
×
Endurance , Formula 1 , Formula E , Indycar , MotoGP

If it’s a normal year and you’re the sort of person who likes to watch all the major motorsports, keeping up with everything can be tricky, but it’s doable. And while some weekends may be really busy, chances are they’ll usually be followed by a couple where there isn’t much going one.

For the next two months, that’s not going to be the case. IndyCar and Nascar have already got underway, but now they’re about to be joined by… well, pretty much everything. Sometimes series make some sort of effort not to clash with other major events, but that’s not really possible now as every championship tries to make up for lost time.

That means that July and August are going to be busy months. You’re barely going to be able to go a few days before getting excited about the next event. Here’s a rundown of what’s happening and when.

Yup, that’s 38 races happening across 13 weeks – almost 50 per cent more than the same championships hosted across the same time period at this time last year.

And that’s without including series like Nascar, DTM, Super Formula, or IMSA. It also doesn’t include all the support races – each F1 weekend will have two Formula 2 and two Formula 3 races; the MotoGP weekends will also include Moto2 and Moto3 races, for instance.

And then there are all the practice and qualifying sessions. Indy 500 qualifying, almost an event in its own right, will take place on the same weekend as the 6 Hours of Spa and the Spanish Grand Prix – good luck trying to follow all of that at the same time!

To be honest, the entirety of the next three months are going to require military levels of planning and organisation and careful juggling of screens in order to take in all the motorsport goodness.

It’s going to be complete chaos but, after the months of waiting, absolutely worth it. 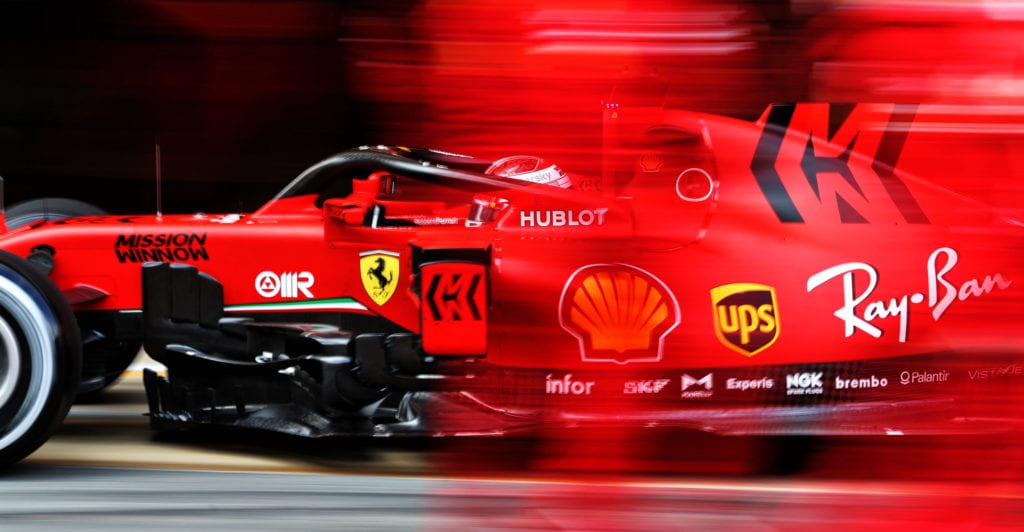