There Have Been A Lot Of Crashes And Mistakes In The First Half Of F1 2017 – WTF1
Skip to content
×
Crash , Formula 1

It’s been a pretty frantic, dramatic and crash-filled first half of the 2017 Formula 1 season so far, as this 22-minute long compilation video proves.

These new 2017 F1 cars are tricky beasts to tame and when they snap, it’s hard to get the cars back under control. Which is one of the reasons why we’ve seen more mistakes.

This video from YouTube user Formulitis Aguda goes through all the crashes, errors and fails race by race, and there have been some big accidents during the season so far.

Combining all the incidents from the season so far is a good reminder of the close calls and big shunts that’ve happened.

From Romain Grosjean’s close call in China to Antonio Giovinazzi’s big hit at the same spot later in the weekend, it’s definitely been eventful. 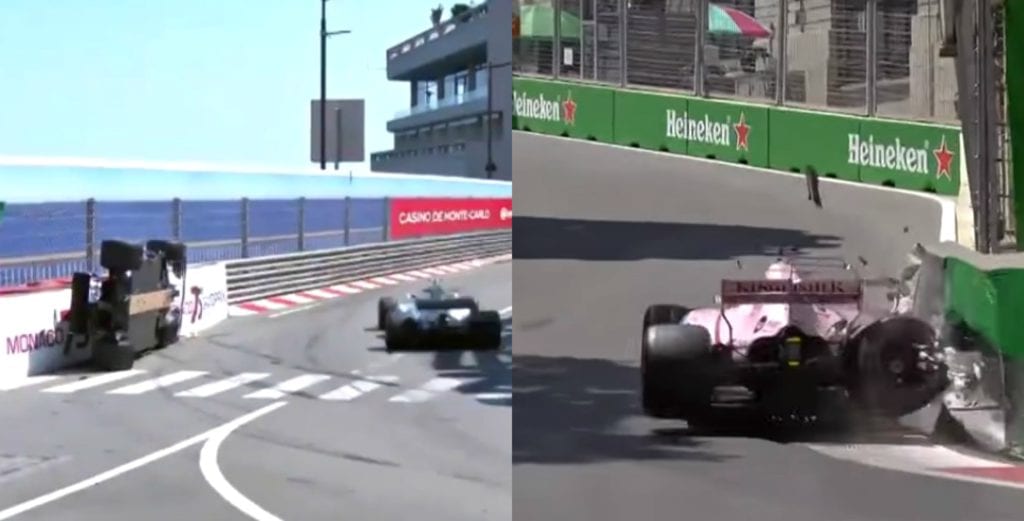