The Group C regulations in sportscar racing gave us some absolutely bonkers endurance and Le Mans cars in the 1980s and early 90s, from the Mazda 787B to the Porsche 956.

But it was also a time for absolutely brilliant liveries and colour schemes, giving us bright, vibrant and striking grids at endurance races.

Some of the most iconic liveries from motorsport are from the Group C era, and they’ve now been zapped into the modern age on current F1 cars.

It’s fair to say they look absolutely stunning on a current-spec F1 car, and some – such as the Peugeot 905 Evo 2 – have the aggressive, edgy vibe that modern liveries lack.

Of course, the pair of Mazda Group C designs are particularly eye-catching, but you’d never see something that bold on a F1 car.

There’s just one disappointing thing about the Group C/F1 crossover liveries… that there aren’t more of them! 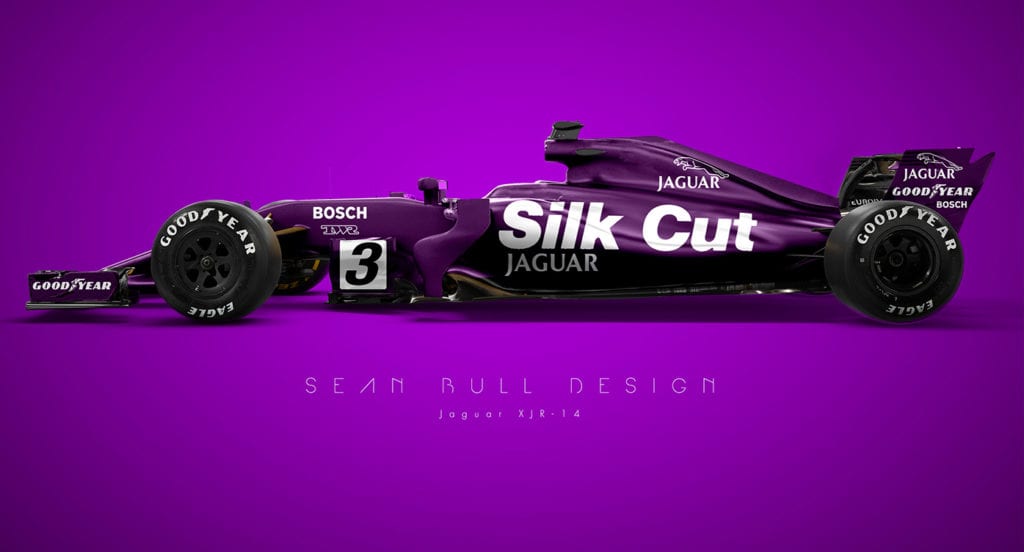