Unless you create or film videos for a living, most of the footage of on-track action that F1 fans put online will be a bit shaky, wobbly, poor quality, filmed from a phone or chucked into Movie Maker.

Not this road trip video from nylzmotion on YouTube, who filmed a trip to this year’s British GP that looks like something you’d see on TV.

It really is a beautifully-filmed and edited video, with brilliant footage of the cars racing around the track, drivers diving into the pitlane and also interacting with fans.

But, it also showcases the atmosphere and vibe at the Silverstone circuit over the weekend too. There’s just one issue – it’s only five minutes long!

This YouTuber needs to get to many more F1 races! 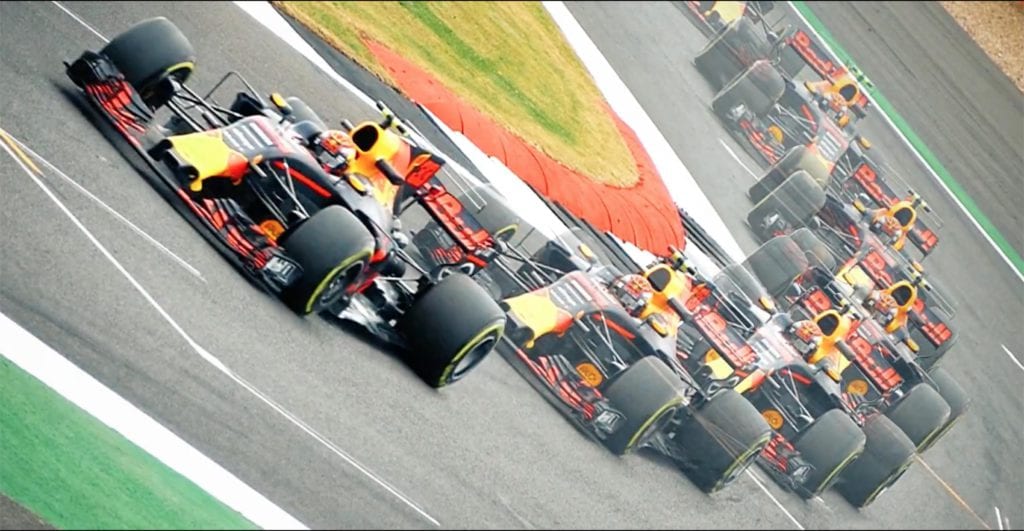