The Monster Energy Nascar Cup Series is heading to its conclusion, with the final round of playoffs getting underway in Martinsville at the weekend.

The race came down to a battle between Logano and reigning champion Truex Jr, with the winner going straight through to be in with a chance of the championship at the final round in Miami (yeah, we know, it’s a complicated system). The result was an epic finish.

It’s an aggressive move, sure, but it’s the kind of thing that’s not just allowed, but is almost expected in Nascar. Despite that, Truex Jr – who admittedly made a clean pass to take the led in the first place – called Logano’s win “cheap” and added that he won’t let Logano win the championship.

If those two are close on track in the last race, things could get spicy… 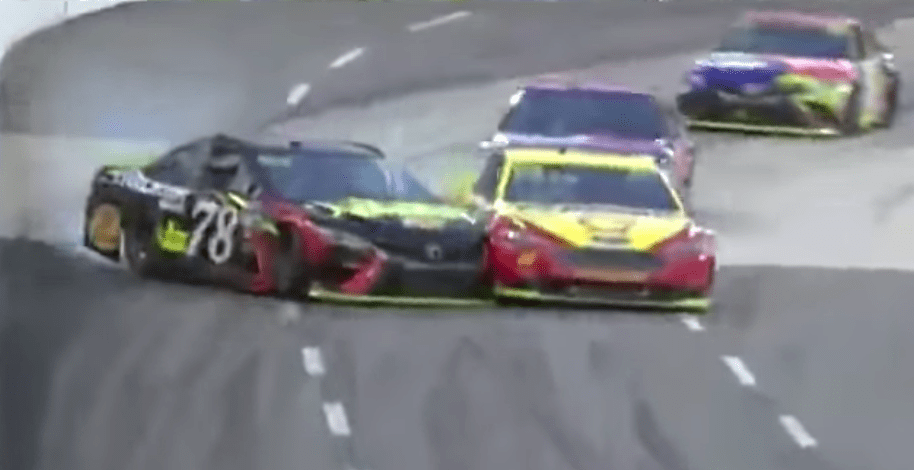